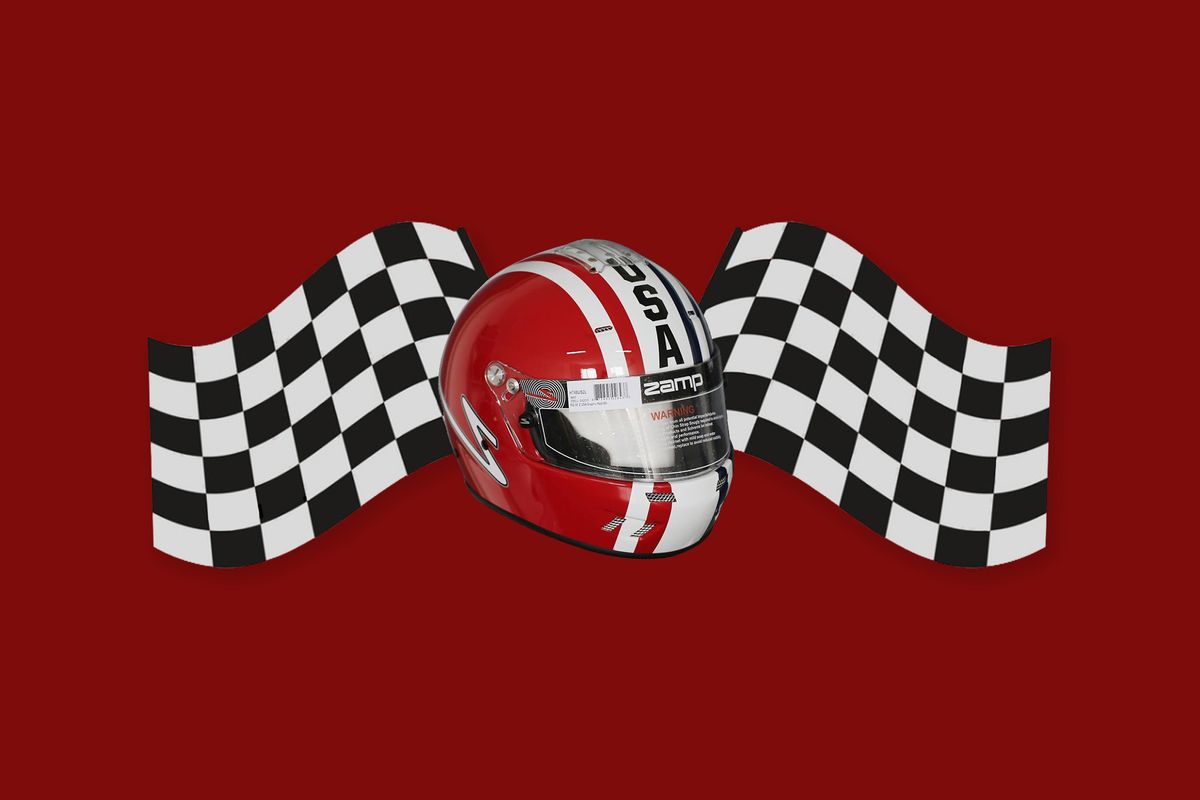 Race to the Top: 10 Years of RuPaul

No queer pop culture figure looms larger over the 2010s than RuPaul Charles, who made this decade his bitch with four Emmy awards, a star on the Hollywood Walk Of Fame, Vanity Fair, Interview and PAPER covers, a podcast, a make-up line, a perfume line, a talk show, seven studio albums, and more. These past ten years put some respect on Ru's name, one that has been in the cultural lexicon since he burst onto the scene in 1993.

It's in some ways surprising that RuPaul has reached his current level of cultural dominance. "RuPaul is a private guy and so much of his genius plays out in private," says Randy Barbato. He and business partner Fenton Bailey met RuPaul in 1985 and went on to executive produce Drag Race from its series premiere. "Even though he could buy any car he wants, he still drives his mother's red Volvo," Bailey adds. "His mom passed while he was on stage at the March on Washington, and the fact that he still drives that car to this day speaks to the loyal, quiet and deeply sensitive soul behind the glamazon."

When RuPaul's Drag Race premiered on the Logo network in February 2009, it was unusual to behold Rupaul out of drag. This was noted in the New York Times review of the show. "There is no shock to see this singer-performer in a cascading blond wig and feathered, form-fitting ball gown," Alessandra Stanley wrote. "It's more startling to see RuPaul make a subdued entrance as RuPaul Charles, a tall, elegant bald man in a tailored suit, tie and eyeglasses."

She went on to describe this iteration of Ru as "more like Tim Gunn on Project Runway," a hard left from the matching red girdle and over-the-knee patent leather boots displayed in Ru's 1994 Mac Viva Glam lipstick campaign. This more dapper expression of Ru became a signature in the show's workroom. In his more stereotypically "boy" presentation, RuPaul was able to forge deeper connections with his queens, leading to conversations about abandonment, body image, suicide and more — what is now a key piece of the show's puzzle. In doing this, Ru's positioning with the zeitgeist began a tectonic shift.

RuPaul kicked off the decade by capitalizing on his newfound role as mentor, with the release of his book Workin' It!: RuPaul's Guide to Life, Liberty, and the Pursuit of Style in February 2010, coinciding with the second season premiere of Drag Race. And it was Season 2, which debuted at the top of the decade, that began to formulate the show as we know it today: the mega-hit with Ru as the marionettist.

"With Season 2, Drag Race seemed to snap into place a little bit more as its own creation, rather than just being a low-rent parody of Project Runway or America's Next Top Model," says Tom Fitzgerald, who co-authored the forthcoming book Legendary Children: The First Decade of RuPaul's Drag Race and the Last Century of Queer Life with his husband Lorenzo Marquez. "Season 2 is when the show held its first library mini-challenge, its first singing challenge and its first Snatch Game, all of which shaped the entire series going forward, taking the focus away from modeling and fashion-based challenges and fully embracing more performance-based ones."

Workin' It! would push RuPaul's trajectory toward spiritual guru (he'd later release a follow-up, GuRu, in 2018). "Whatever you proclaim as your identity here in the material realm is also your drag," Ru writes in Workin' It!. "You are not your religion. You are not your skin color. You are not your gender, your politics, your career, or your marital status. You are none of the superficial things that this world deems important. The real you is the energy force that created the entire universe!"

This journey was further solidified on the show, where Ru began to give the contestants (and by proxy, viewers) a more fully fleshed out version of himself. During a Season 2 lip sync between Sahara Davenport and Morgan McMichaels, RuPaul broke character for a moment, stopping to share his personal connection to Martha Wash's "Carry On," the song the contestants would be lip syncing too. "This song means a great deal to me because when my mother, who had suffered with a long bout with cancer, finally passed away, I was listening to this song incessantly," he shared. It was in this moment that Ru fully formed the persona many have come to know him as completely. "I want you to know that even through adversity or death, love [and] energy live forever," he told the contestants — and again, by proxy, the viewers. It's not to say this RuPaul hadn't existed all along; it was that he finally had a platform to dispense his wisdom.

In sharing more of himself, Ru also shared more of the marginalized queer culture he came from. With his guidance, drag culture brushed up against the mainstream, and presented 140 versions of queer identity that helped broaden the idea of what queer people look like, where they come from, and what they can be. "Ru has ushered in a generation of queer superstars," The Vixen, a constestant on Season 10 of the show, says. "In sharing her platform, she has created a pipeline to success for drag queens, designers, make-up artist, hair stylist, photographers and all sorts of artist in her orbit. Through the success of Drag Race comes a global celebration of queerness that we've never seen before."

In that sense, the decade in RuPaul — and his myriad professional achievements within it — is a win for something much bigger than just himself. RuPaul's past decade and the mega-success of his baby Drag Race shows that by presenting artifice and that which is behind it in tandem, one never has to sacrifice one for the other. It's not as though Ru the glamazon is gone. Just look to the recently-wrapped RuPaul's Drag Race UK as an indicator that Ru's dolled up days are nowhere near the rearview.

By capitalizing on drag's universality ("we're all born naked and the rest is just drag" is one of his many catchphrases) while uplifting its artistry, RuPaul built himself an empire. Long may he reign.