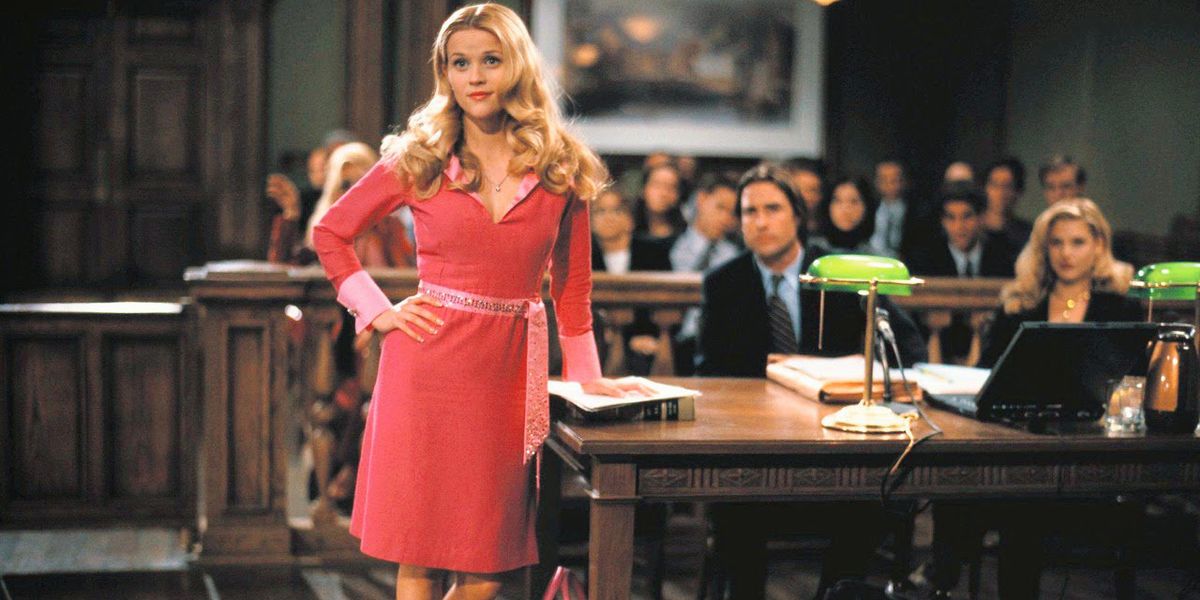 10 Ways to Get Out of Jury Duty

If you get called to do jury duty, it's your civic obligation to go through with it. Don't flee the country! But there are a few loopholes you can clutch onto to get out of it, if need be (and if you're being honest about things). Here are some handy hints as to how to duck for cover:

GET A NOTE FROM A SPECIALIST.
The note should say that you're distressed or challenged and emotionally incapable of fulfilling this particular duty at this time. (And make sure it's true!) It can also allude to physical problems that make it impossible for you to go. Make it good—not just, "I have the sniffles."

POSTPONE IT.
It's a way to buy time, and sometimes—as if by some miracle of management--they neglect to follow up. If you can postpone it to December, even better, because that's a very slow time for trials and you might not get called in.

TELL THEM YOU'RE A FULL-TIME STUDENT.
But again, only if you are, of course. Some states excuse students from having to do jury duty. Maybe you can even become a full-time student in order to avoid this unwanted casting call? You might learn something. But make sure to keep getting left back, so you never get out and become eligible again.

CRY HARDSHIP.
You'd have to prove you'd be financially devastated if you had to come in. A Wall Street CEO or top-billed Broadway star would have a hard time pleading economic ruin if they took on a trial for two weeks, so they probably shouldn't try this. No, really.

DATE SOMEONE IN PRISON
And then tell the jury duty system about it. It should make you a little too subjective to serve.

But be careful, hon!

If you get called down despite all of these panicked rationales, there are still ways to avoid being placed on a jury—as long as you're sincere about it:

SAY "I DON'T BELIEVE IN DRACONIAN DRUG LAWS."
Even if you don't know what that means, just say it. Apparently, it works like a charm—but only if it's a case involving drugs. Of course now there'll be long lines of people phonetically reciting this phrase just to get off trials, and it might seem a little strained by time you get to it.

"I DON'T TRUST POLICEMEN…"
Again, it signals that you're a rebel with a chip on your shoulder about the system. That's a shoo-in for dismissal. By revealing your bias, you're already making the prosecution squirm. You can even go the other way: "My uncle is a policeman and I unequivocally love everything he does, and I always take their side." They'll show you the exit. But please mean it.

"I DEAL WITH THESE KINDS OF PEOPLE ALL THE TIME."
That admission also shows an absence of objectivity, which should get you off pronto. Adding "I probably know the defendant" is a surefire clincher. They don't want someone who might be caught up in the world that's being dissected in the court case. They prefer a dispassionate outsider.

DO SOMETHING INCREDIBLY INCORRECT AND OFFENSIVE.
But bear in mind that your life might be ruined and you might become the subject of a trial. No, please scratch this entire paragraph. Bad idea. Just serve on the freakin' jury.