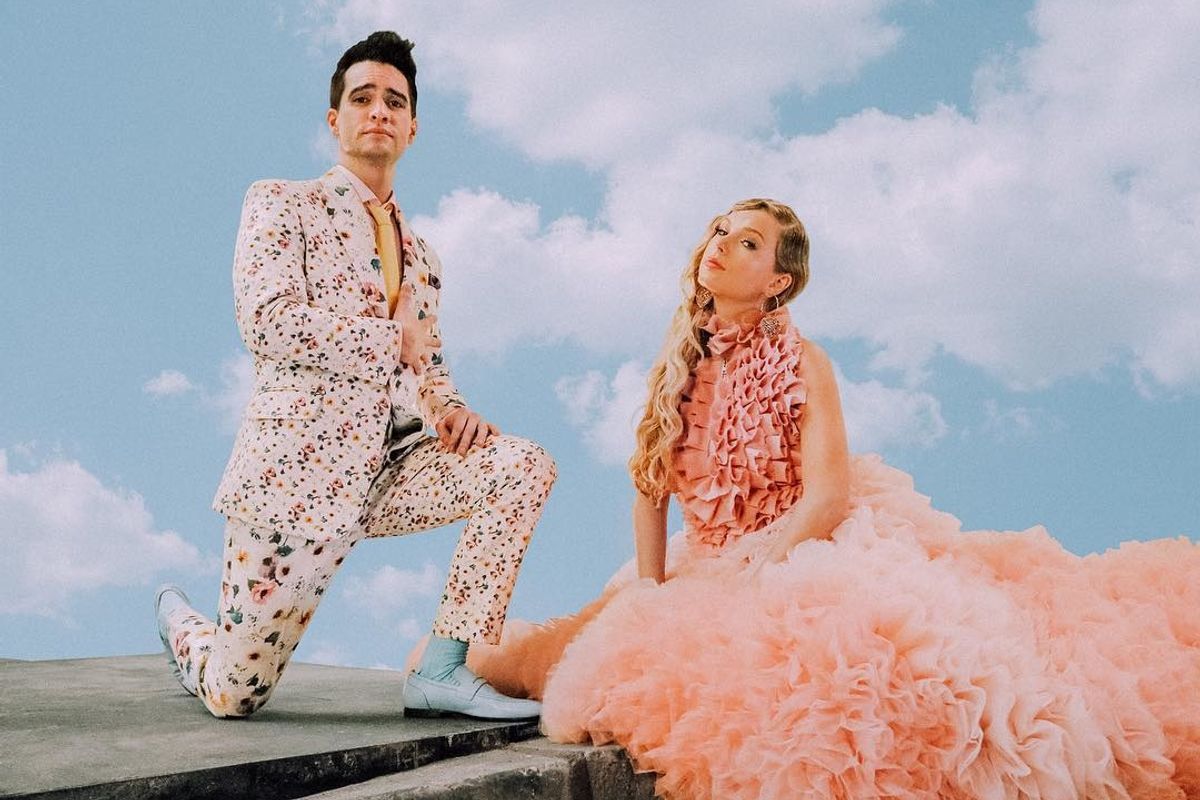 All the Easter Eggs in Taylor Swift’s ‘ME!’

April 26, 2019 was not only Endgame day. It was also the day that Taylor Swift blessed the world with her comeback. Her the countdown to her latest single, “ME!,” was quite the event, and she delivered with a magical-rainbow-pastel-unicorn-themed music video featuring Panic! At The Disco’s frontman Brendon Urie. And as T-Swift herself revealed, there’s so much more to the video than we would suspect.

In an interview with YouTube, the pop star who co-directed the video revealed, "Okay regarding Easter Eggs.. there are a lot of them in this video. Some you'll find out right away and some will take a minute to reveal their meaning."

“Okay regarding Easter Eggs.. there are a lot of them in this video. Some you’ll find out right away and some will… https://t.co/dFGvSwmtqB
— Taylor Swift News (@Taylor Swift News)1556245773.0

Here are more genius fan theories based on the “ME!” video:​

2. A Callback to “Welcome to New York”

She confirmed that the scene where Brendan opens his coat, to a heart which turns into a kaleidoscope is a throwbac… https://t.co/6TMXaCiFrt
— Jemima Skelley (@Jemima Skelley)1556310657.0

Certain scenes in the MV match up pretty perfectly with old videos of hers - RIGHT DOWN TO THE DAMN TIMESTAMP (from… https://t.co/QWq3jtk8IO
— Jemima Skelley (@Jemima Skelley)1556273985.0

4. An Ode to London (and Her Boyfriend Joe Alwyn?)

There are plenty other Easter eggs Tay Tay might’ve planted in the video, and many other theories from fans. Watch the full masterpiece below, and happy hunting!