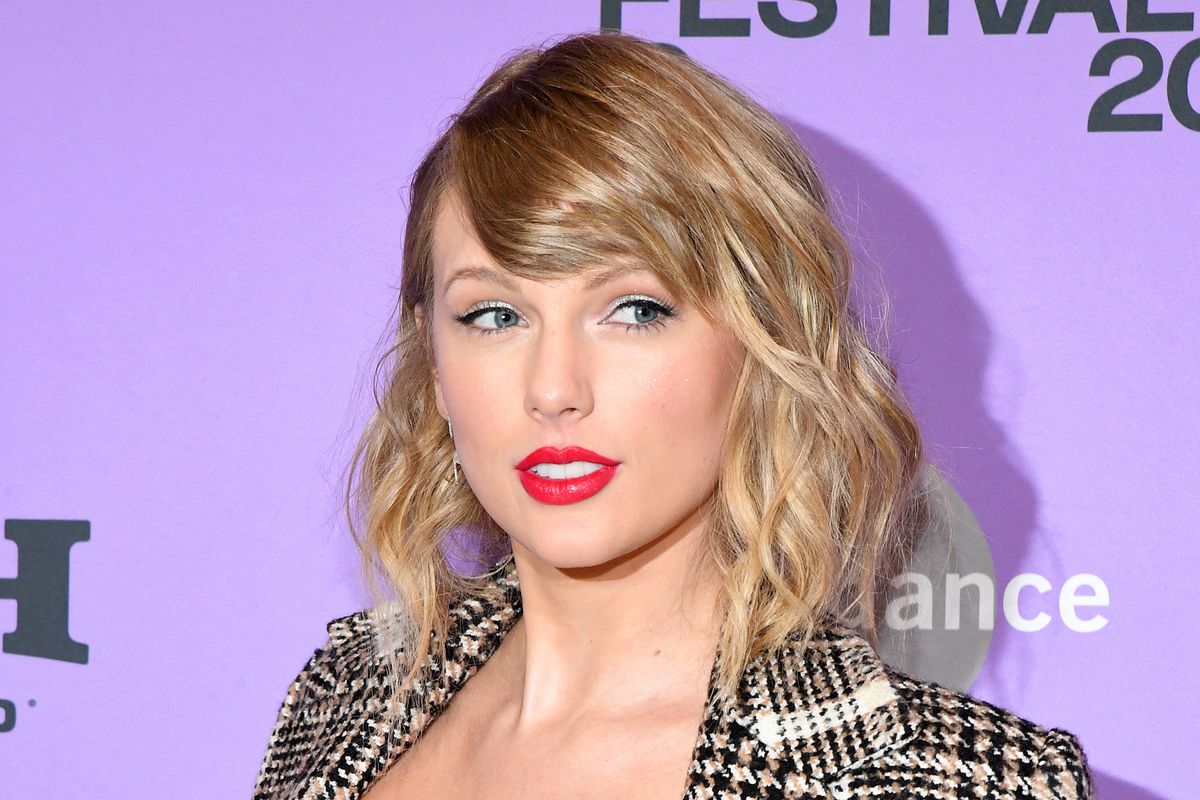 In the week since folklore's release, Taylor Swift's eighth studio album has sparked an immense amount of online discussion. And, naturally, with all the buzz has come a new meme inspired by none other than the lyrics from her song "the last great american dynasty."

Reportedly inspired by socialite and philanthropist Rebekah West Harkness — whose Rhode Island house Swift purchased — the lyrics of the song go "And they said / There goes the last great American dynasty / Who knows, if she never showed up, what could've been." And while Harkness may have been the person Swift had in mind when writing the track, the internet has begun using it to reference a number of other distinguished American dynastic legacies.

From references to Twilight's Cullen family to photos of iconic Disney Channel alumni, the internet is currently having a field day with the meme. But with some even using it to (rightfully) mourn discontinued Taco Bell items, needless to say, the trend has near limitless potential.

Check out a few of our favorite iterations of the trend, below.

And there goes The Last Great American Dynasty pic.twitter.com/DM5ETE7Frf

And they said: There goes the last great American dynasty... pic.twitter.com/o8ohy9jjiy