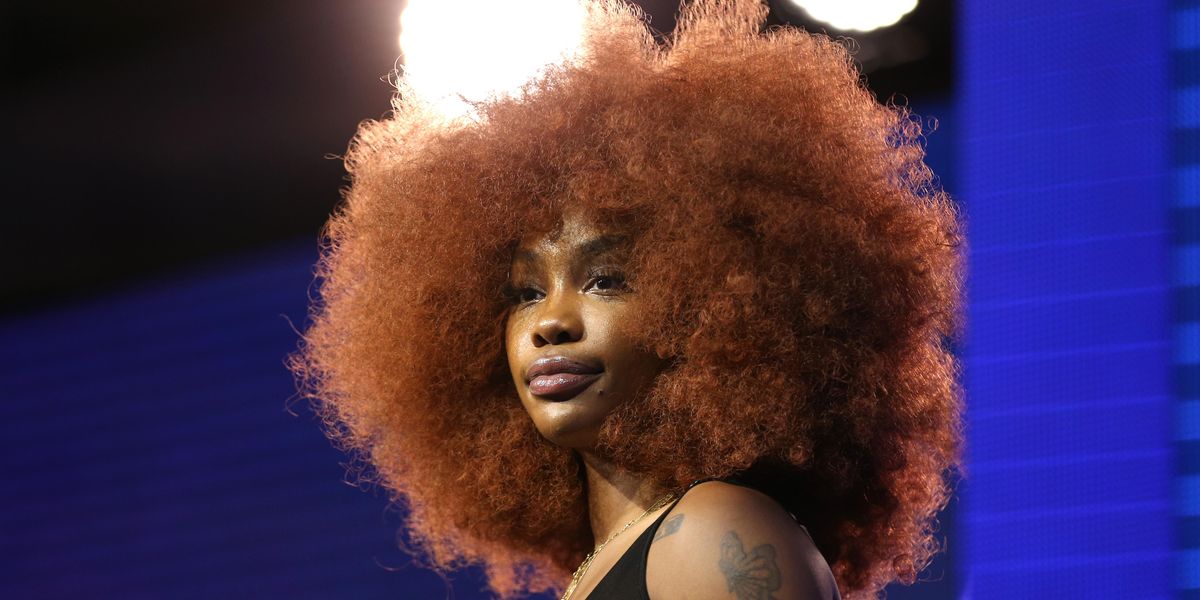 SZA Talks About 'Debilitating Anxiety' From Being in Public

SZA is opening up about how her "debilitating anxiety" has continued to affect her everyday life.

On Sunday, the star shared photos and videos of herself at the 2021 Billboard Music Awards, where she performed and was nominated for "Top R&B Female Artist." And though she looked gorgeous in a black, cut-out dress for her big night, she opted to use the caption to talk about how difficult it was for her to actually appear in public thanks to her anxiety disorder.

"I hate being outside more than I can explain," SZA wrote. "I really have debilitating anxiety and I'm only posting these cause Y'all woulda found em anyway."

She then went on to acknowledge her strong support system, including her team and mother, before ending her post on a note of gratitude by saying, "Least I'm alive."

After all, SZA also tweeted prior to the ceremony that she had "way too much anxiety to be outside," and was "begging u not to invite me to shit." However, this isn't the first time she's spoken about her struggles with mental health.

I have way too much anxiety to be outside . I’m begging u not to invite me to shit .

Last February, the musician revealed that she wouldn't be doing any more press "for the rest of my life," which she later explained was a byproduct of her anxiety. However, she went on to clarify that her anxiety had very little to do with "outside opinion," and rather stemmed from her "own thoughts that hit different."

Even so, SZA has actively tried to help her fans by launching a support hotline earlier this year in conjunction with the release of her song, "Good Days." The resource — which includes custom meditations and other tools — also saw the star herself hopping on the line to "cry n laugh n talk w chall 2 days outta the week" in the hopes of supporting others struggling with their own mental health issues amidst the pandemic.