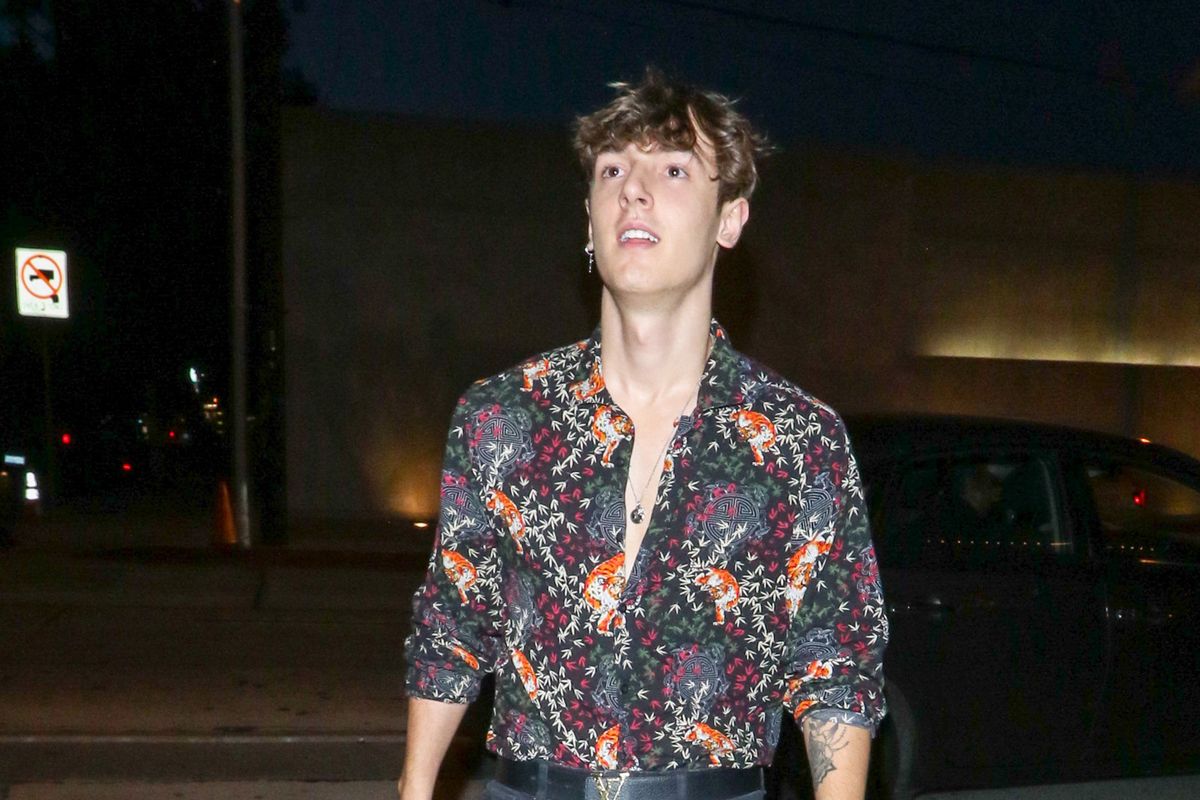 Sway House is under fire again after a video appeared to show members from the TikTok collective at another house party in defiance of social distancing guidelines.

Recently, drama account TikTok Room uploaded footage from a crowded party in which a group maskless influencers can be seen standing on tables. And according to IBT, amongst the people recorded were several Sway House members — including Bryce Hall, who is currently facing criminal charges alongside Blake Gray for hosting two similar gatherings.

Needless to say, the viral video was quickly met with substantial backlash from fans upset at the collective's apparent inability to follow public health protocol.

"Are we surprised? No," as one comment beneath the video read. Meanwhile, other expressed their disappointment with Sway House's continued antics, writing, "Seriously? Do they really have to like come on - learn from your mistakes," alongside calls to "deplatform" the boys.

"Never wish for an influencer to get COVID-19 because knowing them they'll spread it to innocent people by constantly going outside and not staying home," as another person said.

Previously, Hall expressed "regret" for throwing the parties and promised to stop partying — a statement that came after L.A. mayor Eric Garcetti shut down utilities to the house and they were reportedly forced to move out.

Sway House has yet to respond to the new footage. In the meantime though, you can see the video of the latest party, below.

People suspected that the sway attended another party😬