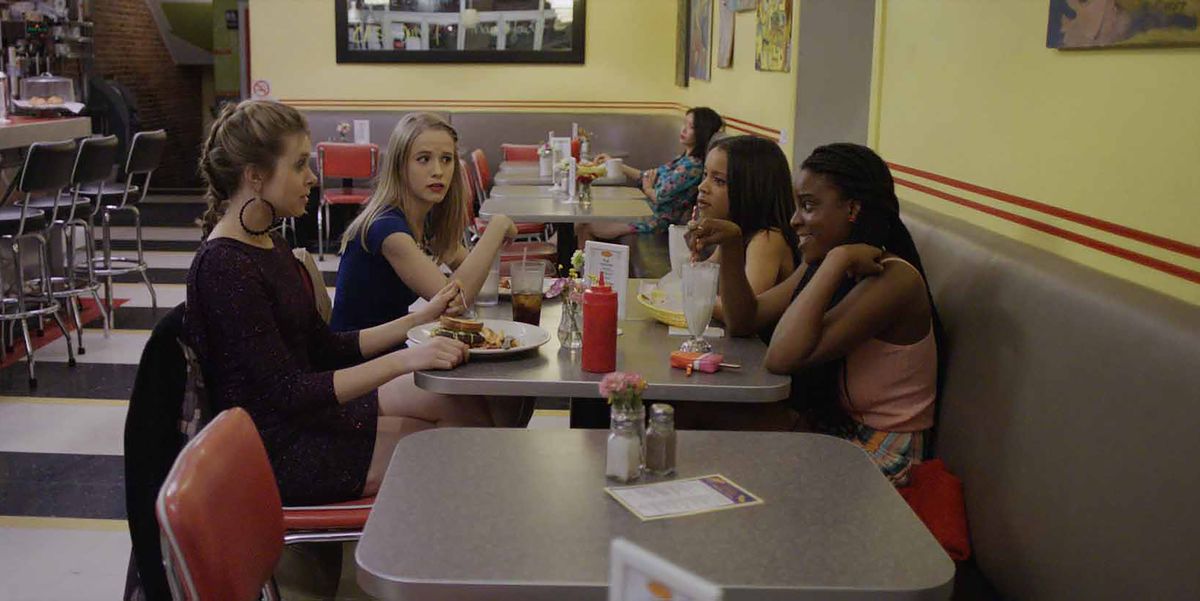 We chatted with Duk about the film, its meaning and how subtle forms of racism are often overlooked by the majority group in a given situation.


In NIGHT, the carefree dynamic between four friends suddenly shifts following an unpleasant encounter with a nightclub bouncer. NIGHT is a short drama about micro-aggressions: subtle forms of racism that are easily overlooked but no less important to point out. NIGHT is also a film about friendship, and how relationships within a friend group change when people aren't completely honest and open to each other.

What inspired you to make the film?

For my film I wanted to zoom in on the small, everyday interactions of micro-aggressions I see happening around me all the time, which is why I picked New York nightlife as my setting. I once experienced a similar situation to the film's plot when I was in line for a club in France. Like the girls in the film, a group of guys in front of me was denied at the door without any explanation. Nobody said or did anything, even though everyone knew why they were being denied. That moment always stuck with me.

In the world of the film, the white characters experience the alienation of being discriminated against. Why did you make this choice?


In the writing process of NIGHT, I talked to many women from various backgrounds in New York who helped me edit and revise the script. They explained to me that it's hard for white women to understand their privilege unless they were to experience what it's like to be a minority in the United States. When something racist occurs, many people feel like minorities are being 'too sensitive,' but what would they say if they were the ones being discriminated against? NIGHT plays with that question and gives people a glimpse of what it's like to be in someone else's shoes.

Initially, the script was written without this 'switch', but that felt too preachy. In the rehearsal process we then explored what the story was like the other way around, and we discovered that the film became more unique and uncomfortable in that way.

How can art address the lack of empathy people sometimes have for each other?

When someone is similar to you, you know what you can expect from them. So engaging with like-minded people is always going to be more comfortable than interacting with people who are different from you, which is why I think people don't like stepping into the unknown; it's too scary. Films make it easier for you to get to know "the other" because you don't have to actively get involved. All you have to do is open your eyes and take in what you see on the screen. And then hopefully, a good film can awaken you and make you want to get out of your comfort zone in real life.