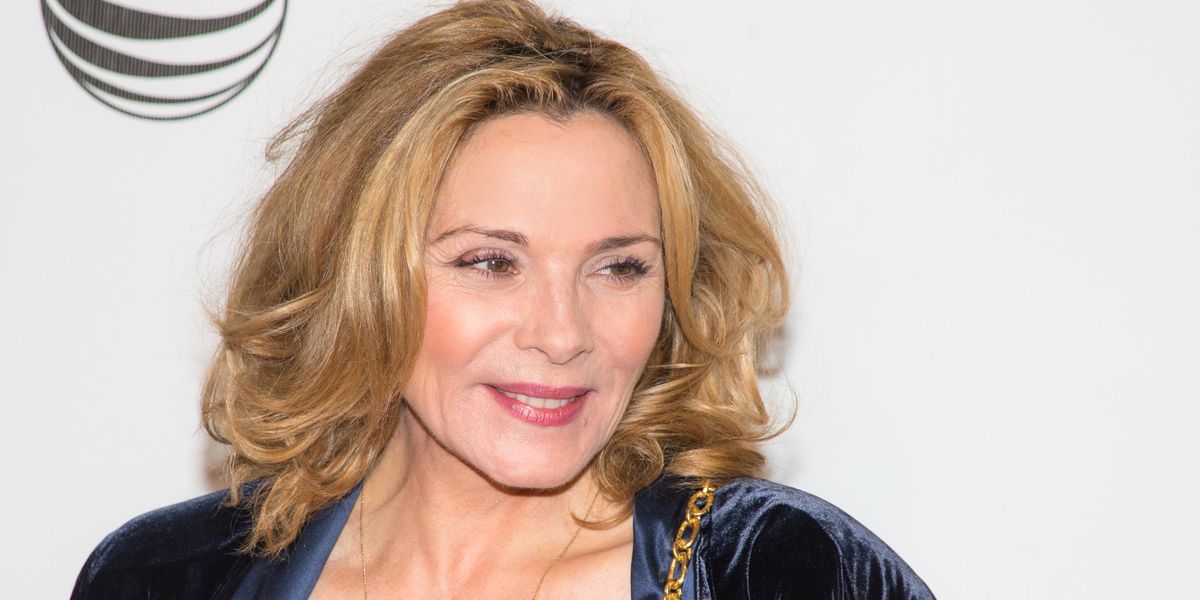 'Sex and the City' Gets a Reboot Without Kim Cattrall

It's official: we're getting a Sex and the City reboot. But, as many have guessed, Kim Cattrall's Samantha won't be making a comeback.

Related | Eva Victor on The Sims, 'Sex and the City' and Kristen Stewart

Sarah Jessica Parker, Cynthia Nixon and Kristin Davis have all taken to social media to announce the news of the new HBO Max show with a trailer showing scenes from New York City.

SJP captioned the video in a very Carrie Bradshaw way, writing, "I couldn't help but wonder... where are they now?"

According to Deadline, it's going to be a 10-episode limited series entitled And Just Like That..., which will follow Carrie (Parker), Charlotte (Davis), and Miranda (Nixon) as they go through their life and deal with relationships in their 50s.

Cattrall has previously expressed disinterest in reprising her role as the PR executive and has not posted the promotion for the show. There's still no news about what's going to happen to the iconic role of Samantha Jones.

Sarah Aubrey, Head of Original Content at HBO Max, said in a statement, "I grew up with these characters, and I can't wait to see how their story has evolved in this new chapter, with the honesty, poignancy, humor and the beloved city that has always defined them."

Production for the SATC revival reportedly starts this spring.