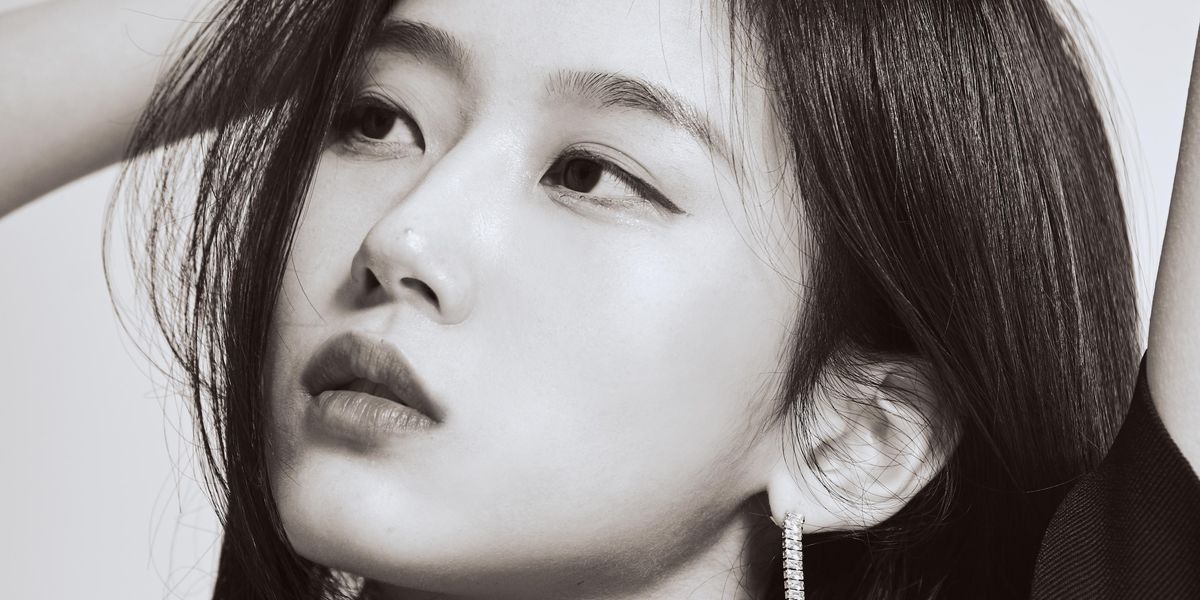 Following her 2020 single, "Trigger," K-pop breakout Seori is back with her first release of the year, called "Lovers in the Night," and it's a departure from everything we've heard from her in the past. Where Seori's debut EP, ?depacse ohw, showcased her vocals with more R&B restraint — a la Billie Eilish — alongside high concept videos, this drop is all about energy and letting loose.

Pop experts MØ and Emiko Love co-wrote "Lovers in the Night," with production by Kristoffer Fogelmark and Albin Nedler, setting Seori up inside of a song that builds toward a smooth, instrumental breakdown. MØ's tried and true formula can especially be heard when Seori sings the hook, climbing each note in the way the Danish musician does on mega-hits like "Leon On."

"Practicing a new type of singing style was challenging and took a lot of effort, but I had a great time," Seori tells PAPER. "At first I was nervous — it was my first time recording a song in this environment with outside producers, but I am so proud of how things turned out."

For the "Lovers in the Night" visual, Seori is washed in neon glow as she drives and dances freely throughout the city after hours. All types of couples are shown passionately kissing, as Seori sings about her own desires and temptations. "We could be lovers in the night/ We could be strangers in the light," she suggests, despite the fact that her "heart is innocent."

"The 'Lovers in the Night' music video expresses and supports the diverse love of different people within the world," Seori says. "While shooting for this music video, I got to experience and prepare for things that I've never done before. It was new and exciting to me."

This is Seori's first statement of the year and proves her ability to become a crossover sensation in the States. She first built a following online for covering songs on YouTube, where she took on artists like Khalid and Corinne Bailey Rae, and eventually released her first EP in May of last year with an accompanying graphic novel.

Stream "Lovers in the Night" by Seori, below.