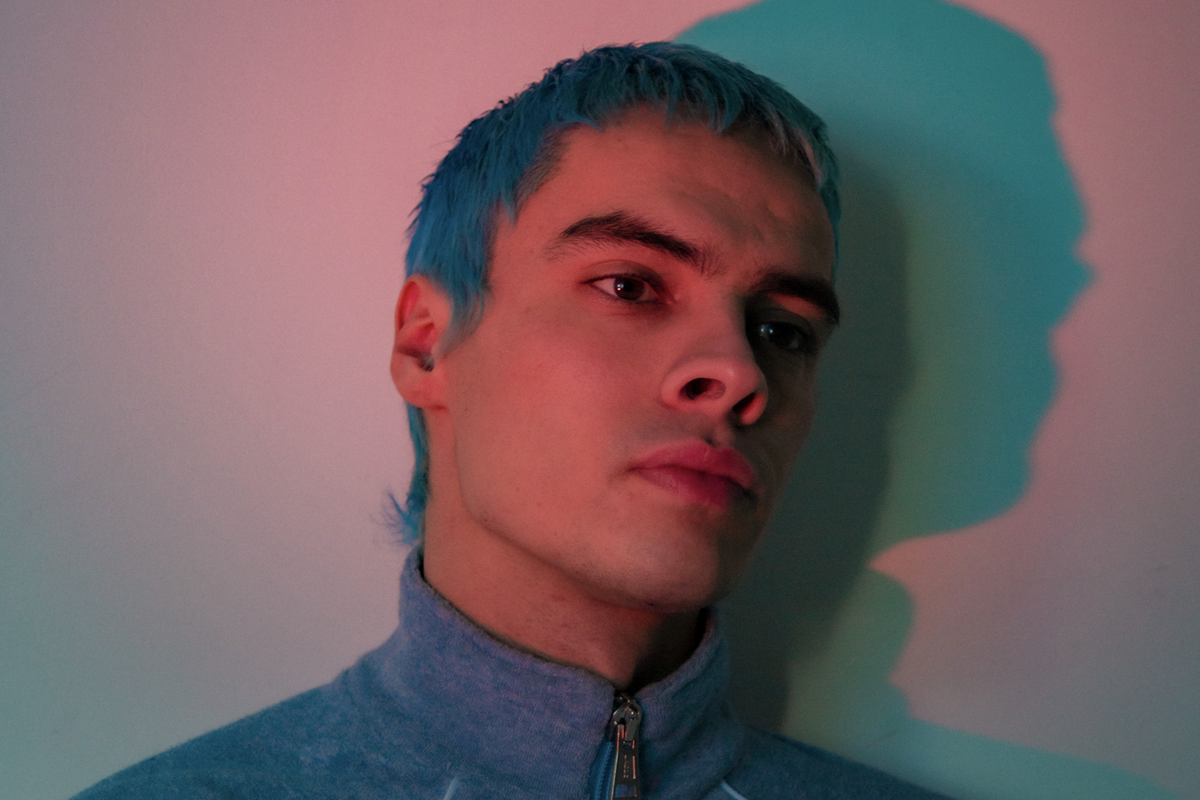 Sega Bodega, the Scottish producer and NUXXE co-founder, has been an understated force in underground music this past year. Working closely with artists like Shygirl, Col3trane, Quay Dash, Cosima, and Brooke Candy, the producer's hands have been all over the some of the most left-field, innovative work to bubble up from that scene — and that's only the beginning.

"U Suck" arrives alongside a new visual from director and previous collaborator, Bryan M. Ferguson, that literally sees Bodega ripping out his own heart and lighting it on fire. Set in a stark-white bedroom with copious amounts of light pouring in through the windows, the surreal video captures the balance "U Suck" strikes between having your heart broken and being emotionally dead inside.

Watch Sega Bodega's official video for "U Suck," below, and keep an eye out for his debut album out hopefully sometime next year.