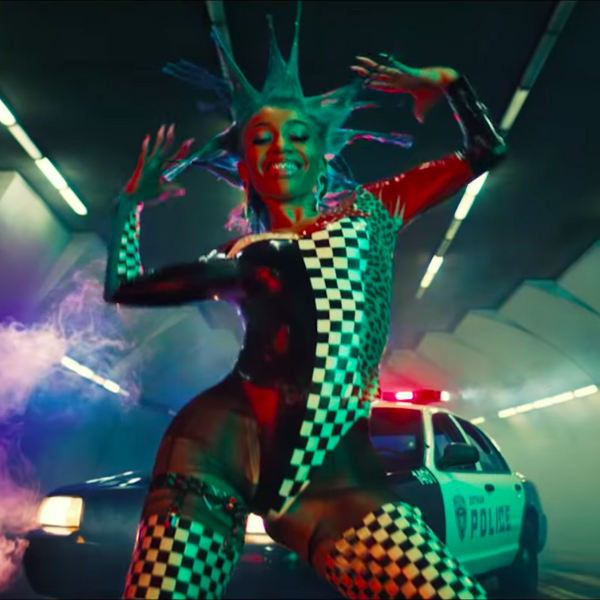 Sway to Saweetie and GALXARA's 'Birds of Prey' Track

The Birds of Prey soundtrack is shaping up to be one hell of a female-empowered OST.

We've already had a taste of some tracks on the album's list, including Doja Cat's "Boss Bitch," and Normani and Megan Thee Stallion's "Diamonds."

On Friday, Atlantic Records released another one of the bops to be featured in the action-packed, female-led film, "Sway With Me" — another powerful collab, this time between Saweetie and GALXARA.

The tune samples Dean Martin's "Sway" with a modern pop/ hip-hop twist, but doesn't lose the same rumba rhythm. In the accompanying video, both GALXARA and Saweetie are dressed in their own versions of a Harley Quinn look while riding through the town in a yellow convertible with young actor Ella Jay Basco, who plays little troublemaker Cassandra Cain in the movie.

Watch the three as they take over Gotham City streets in the video, below.

The 15-track Birds of Prey album is due February 7, which also includes Halsey's "Experiment On Me," Charlotte Lawrence's "Joke's On You," and new tracks from Summer Walker and Lauren Jauregui. Still, many fans feel that the OST is lacking one artist whom they think perfectly fits the Harley Quinn themed album: Rico Nasty.

Here's to hoping Rico gets some recognition from the filmmakers, and that we all get the bonus track we deserve.