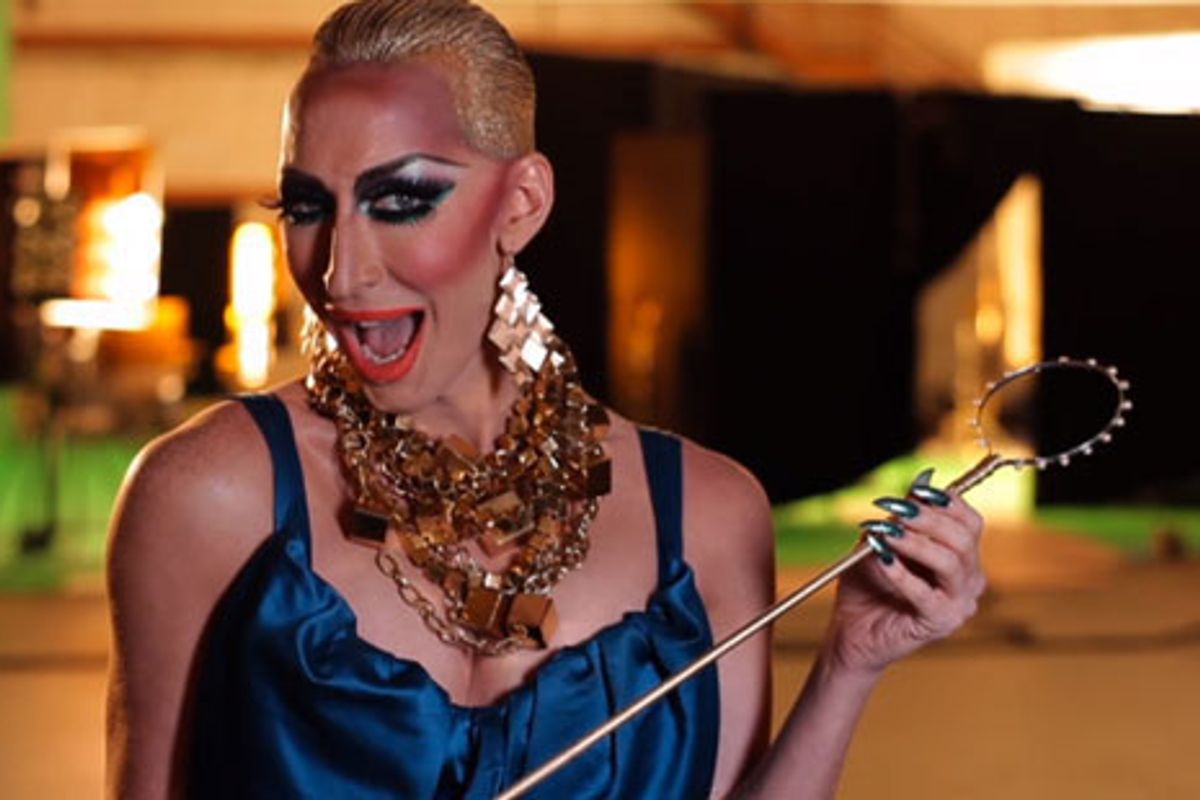 As if Gaga showing up for Season 9 wasn't enough, Variety is now reporting that the RuPaul Charles Empire is expanding with Drag Race alums Alyssa Edwards and Detox both getting their own web series.

That's right, World of Wonder Productions have just announced that their YouTube channel will now host Detox's advice show, Detox's Life Rehab, as well as Haus of Edwards, Alyssa's day-to-day chronicle that will also focus on the exploits of Edwards and her drag daughter, Laganja Estranja.

Both are slated to premiere in April.