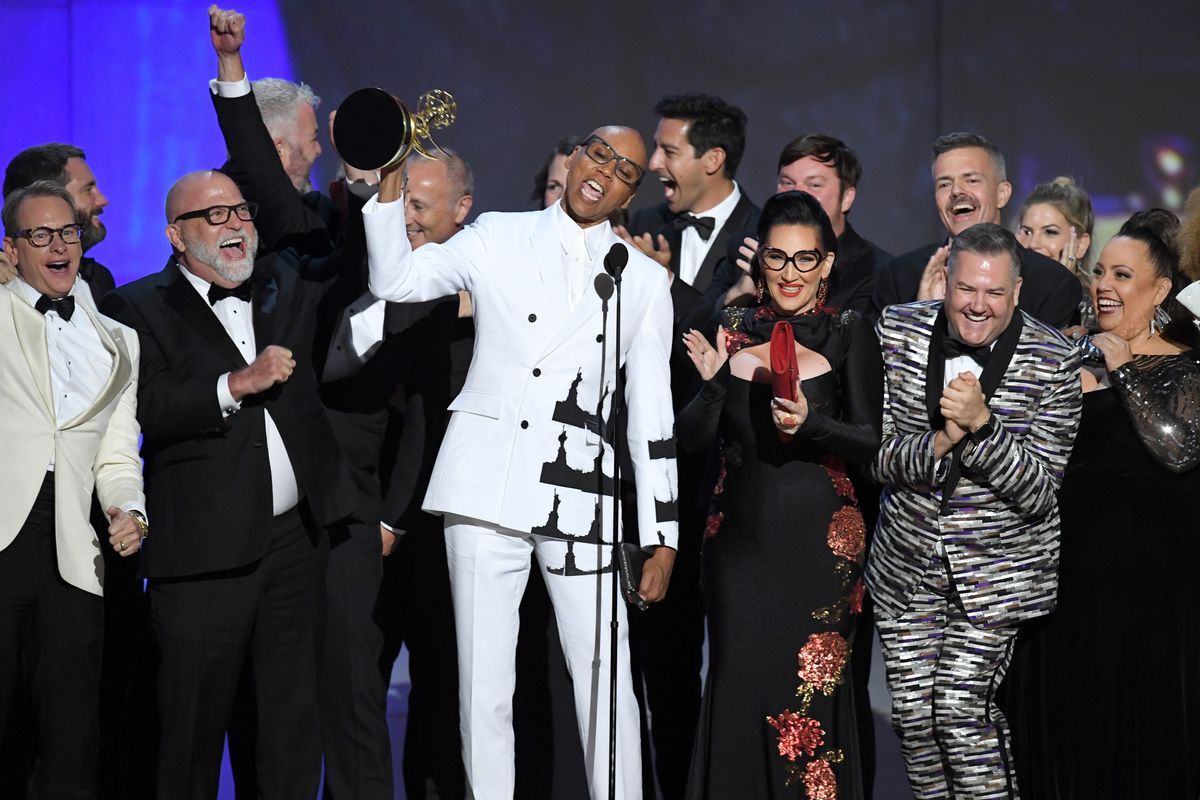 Across ten seasons, Drag Race has grown into a global phenomenon, brought drag to the forefront, and launched the careers of countless drag queens into the mainstream. The show has had a tremendous impact in pop culture that has now extended outside the LGBTQ community as the series has grown to be a torchbearer for queer representation. It was the first Emmy win for show which brought its highest ratings yet for VH1 with its most recent season. Drag Race also made history as the first show to win both best reality show and best reality show host with RuPaul winning that category for the third consecutive year.

Drag Race's win presents a watershed moment in queer television as shows like Pose and Queer Eye continue to rake in massive ratings and critical praise. It is also worth nothing that Ryan Murphy's Assassination of Gianni Versace won for 'Best Limited Series Event,' demonstrating that queer narratives not only deserve to be heard but that people genuinely want to hear them. RuPaul underscored the significance of the award addressing all the dreamers out there with his catchphrase "If you don't love yourself, how in the hell are you gonna love somebody else? Can I get an amen?"