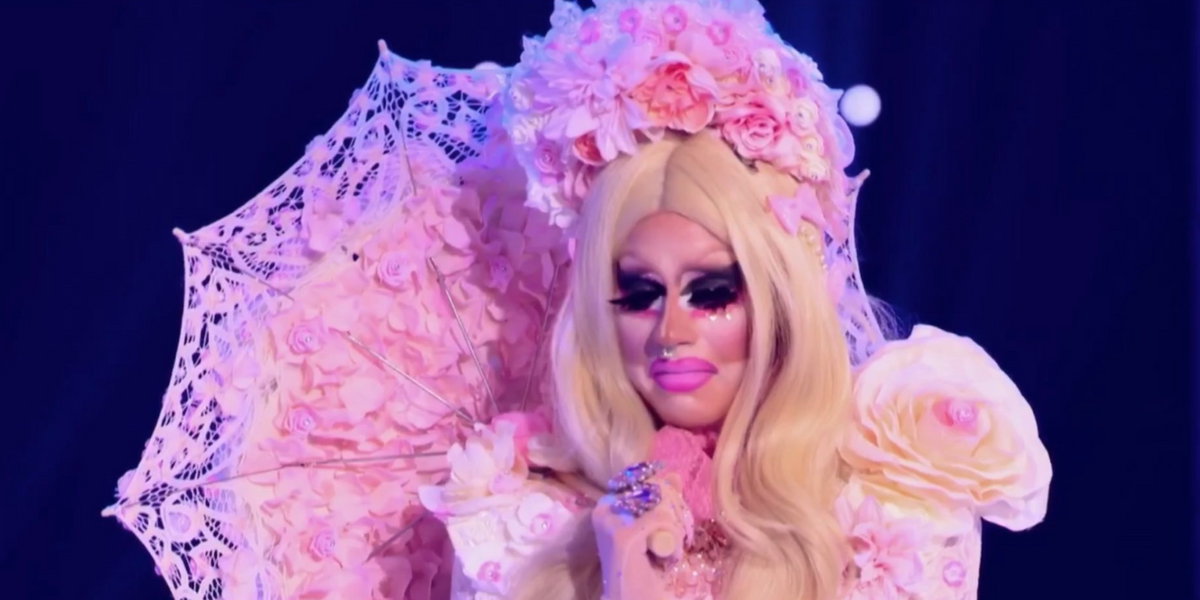 RuCap: The Problem of Trixie

As Drag Race's most polarizing challenge, the Snatch Game is usually a make or break it moment for each season's contestants. Last night was no different: Shangela and Bendelacreme emerged as the clear front runners, and the problem of Trixie Mattel was finally addressed.

RuPaul's Drag Race is not, as much as it wants to pretend otherwise, a perfect microcosm of the drag world at large. Queens who do well on the show do not always succeed once they leave (look at how swiftly Shea Couleé plateaued after Sasha Velour stole season nine's crown in a shower of rose petals), and queens who don't make their mark on television can go on to huge success. That is what happened to Trixie Mattel, who takes every opportunity possible to remind us that she has already lost twice. It was staggering to be reminded last night that Trixie, who now has her own TV show, was eliminated so early in her season that she didn't even make it to Snatch Game. But after last night's "one note" parody of RuPaul herself, which is hilarious in small increments on UNHhhh but flopped when confronted with Ru himself, that could have been a blessing in disguise.

The fact is, Trixie does not necessarily excel at the things that traditionally make queens memorable. She has professed many times that she's not an exceptionally gag-worthy lip syncer, her makeup and style choices can be alienating. And yet Trixie skyrocketed to success after losing on her season — twice! — because of the things that set her apart from the more traditional queens. She's hilarious — but when telling her own jokes, or riffing on the absurdities of the world with Katya. She makes country music, a genre about as far from RuPaul's auto-tuned iTunes catalogue as music can possibly be. Of the past Drag Race winners, Trixie is perhaps most comparable to Bob the Drag Queen — an entertainer whose vehicle just happens to be drag, although Trixie has probably left more makeup on the lace glued to her forehead than Bob has ever had on her face.

Trixie's arc is almost the polar opposite of Chi Chi Devayne's — Chi Chi made it further in her season than Trixie did, yet has not enjoyed even a margin of the post show-show success that Trixie has, due in large part to Drag Race's problem with race — queens of color are often penalized for the same flaws that white queens are celebrated for. Chi Chi's confessional interviews are almost as chock full of one-liners as Trixie's, she death drops her way through mesmerizing lip sync performances, yet she has less than half of Trixie's social media following. That's not to say that Chi Chi's elimination was unwarranted — she's been in the bottom every week for the past four episodes and misspelling Maya Angelou's name was only the star of her disastrous Snatch Game performance.

When All Stars 3 was announced, I was both hopeful and nervous that Trixie would be cast. As a fan who has happily consumed all her post-Drag Race content, I wanted to see her return to that ungodly pink workroom and prove that she was the star she was never able to be on the show. But these past four episodes have mostly served to highlight that what Trixie does isn't necessarily the kind of drag that RuPaul rewards — but that doesn't have to be a bad thing.

The more drag moves into the mainstream, the more the world of drag expands. Queens like Trixie, who use the show as a platform as a jumping off point to greater success, are proving that not every queen has to be a Glamazon. Whether she takes home the crown or not, Trixie is already an All Star in a truer way than any of her competitors - which is why it was especially shocking that Shangela chose to save her in what has to be one of the best reality TV fake outs in herstory. You ate that, girl.

Trixie, Chi Chi, Shangela and Bendelacreme aside, the true winner of last night's episode was Katy Perry, who was more relevant last night as the top queens duked it out to "I Kissed a Girl" than she's been since Witness flopped.