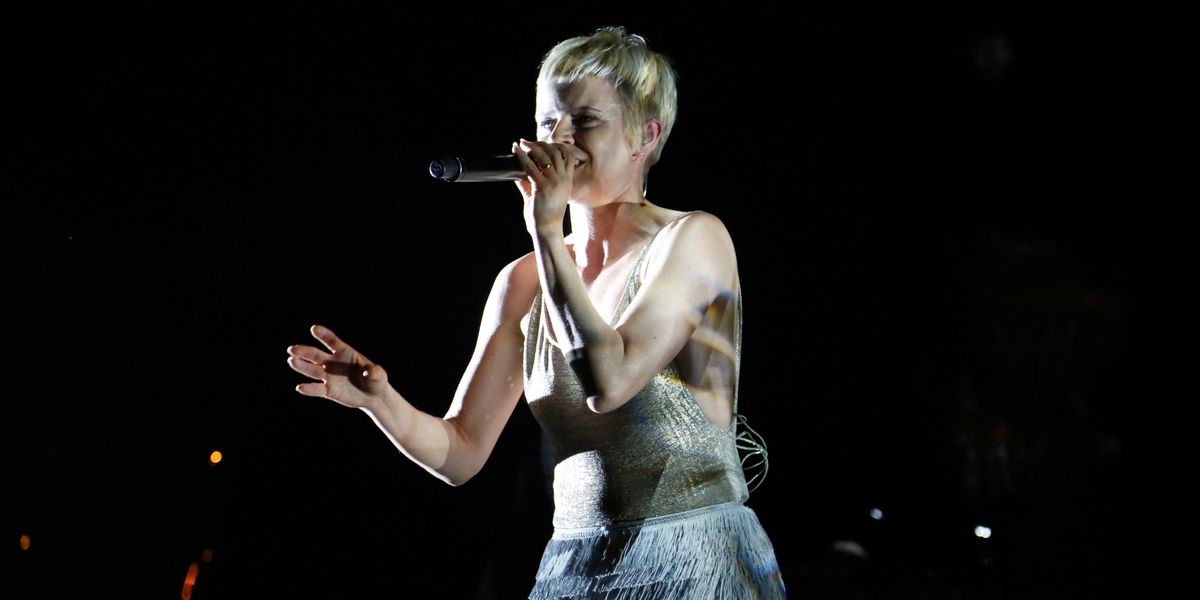 Robyn Teams Up With Björn Borg For Sportswear Capsule

It's hard to believe that it has only just been a month since the release of Robyn's first solo album in eight years, Honey. A shimmering pop opus, Honey is a healing record that copes with loss, personal failings, and learning how to have fun again all set to a house-driven soundtrack that makes you want to dance as much as you want to cry. Between an exhaustive promotional campaign leading up to the album's release and prepping for an upcoming tour, one would imagine Robyn might want to take a moment to catch her breath, but that is where you would be wrong.

Today Robyn has announced that she has teamed up with legendary Swedish tennis player, Björn Borg's, namesake label to design a limited release sportswear capsule. Due out Spring of 2019, the collection, RBN, was made in conjunction with stylist Naomi Itkes and designer Andres Haal.

According to an interview with Vogue, the unisex collection draws on Robyn's youth spent growing up in Sweden and using Björn Borg's archives to capture a retro aesthetic. Featuring tracksuits, hoodies, and underwear, RBN promises to be a "best of" both Scandinavian style and Robyn's own personal taste. Its a fitting collaboration, that is sure to keep us warm, comfortable, and stylish next time you catch yourself out dancing on your own.