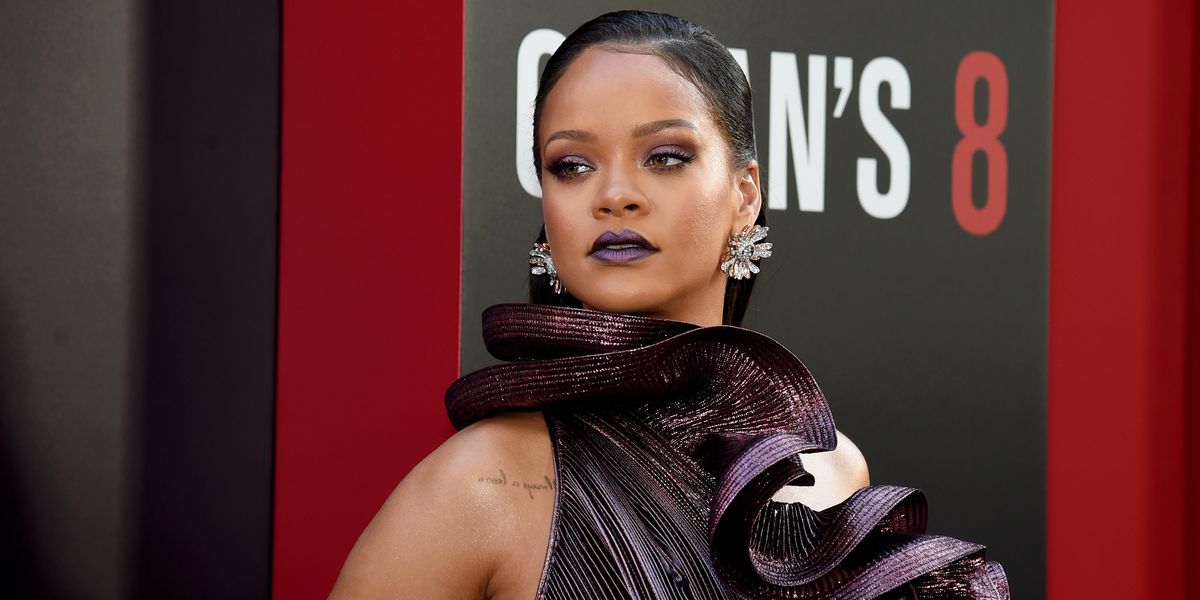 According to the Los Angeles Housing Authority, ever since the city issued its "Safer at Home" order in late March, approximately 90 people a week have been turned away from domestic violence shelters due to capacity restrictions. So to help remedy this, Rihanna's Clara Lionel Foundation (CLF) announced the creation of a $4.2 million grant to help those whose safety may be endangered by the city's mandate.

Related | 5 Signs a Relationship Is Abusive

The donation — co-funded by the CLF and Dorsey — will go toward the Mayor's Fund of Los Angeles to "provide 10 weeks of support including shelter, meals, and counseling for individuals and their children suffering from domestic violence at a time when shelters are full and incidents are on the rise," per a press release.

This latest efforts comes on the heels of the $5 million Rihanna already donated toward coronavirus relief. Dorsey also recently announced that he would be donating $1 billion of his equity in Square for similar COVID-19 aid efforts, girls health and education, and Universal Basic Income pilot programs.