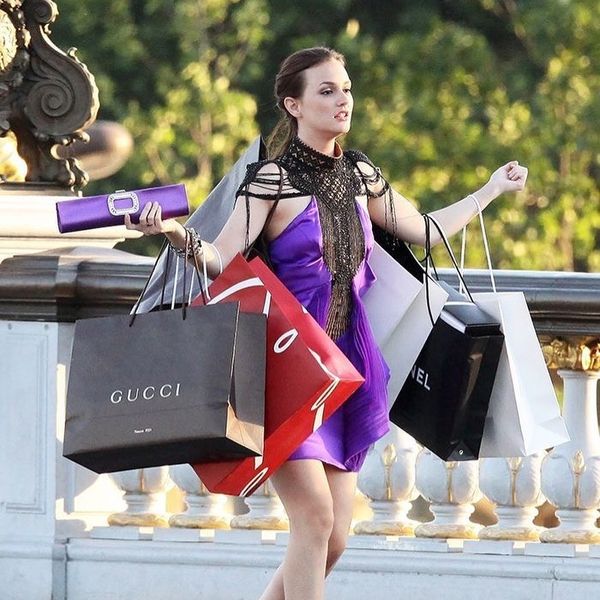 What If You Could Buy Winter Coats When It's Actually Cold Out?

For the longest time, the way clothes are sold has been tied to what many say is an outdated seasonal system. Designers' Fall/ Winter collections would start to hit the shop floor in the warmer months, while the Spring/ Summer collections would arrive in stores around winter.

It's a rather confusing selling model to the casual shopper who wants to buy an in-season item that actually reflect the weather. (Who wants to buy a winter coat in the summer? Or bikinis in November?) But that's how department stores and retailers have operated for decades in order to align with the markdown/ sale schedule.

"When you try to explain how fashion works to people not in fashion, it's impossible," Dries Van Noten told the New York Times. "Nobody can understand it." The Belgian fashion designer is one of many other creatives, CEOs and retailers who agree that the industry needs to realign its seasonal flow of collections.

Related | The End of Fast Fashion Is Closer Than You Think

So a group of fashion leaders, which includes designers Thom Browne, Tory Burch, Mary Katrantzou and retailers Lane Crawford, Nordstrom and Selfridges, published an open letter on Tuesday calling for the industry to make a number of changes including selling the Spring collections for February to July and the Fall collections for August to January when it's actually cold out. A concept!

Another area they want to see changed is the discounting period, which currently doesn't allow enough time for full-price selling. Under the group's plan, markdowns wouldn't begin until the very end of season (January for Fall and July for Spring).

While there are over 40 signatories on the letter (and is open for more), there are several names left our including LVMH-owned brands like Fendi and Givenchy and Kering brands like Gucci and Saint Laurent. Mass retailers like H&M and Primark are also missing, so it may be a while before we actually see industry-wide change.

Click here to read the open letter in full.