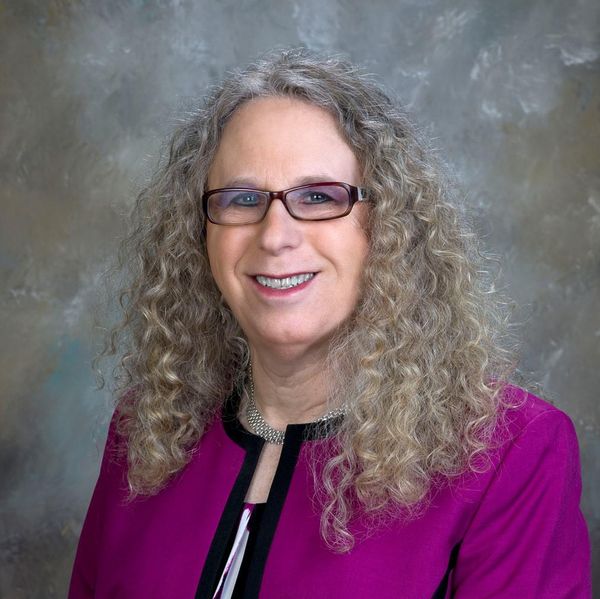 As the Biden administration gets ready for Wednesday's inauguration, the President-elect announced a new addition to what is shaping up to be one of the most diverse Cabinets in history.

In a historic first, Joe Biden nominated Dr. Rachel Levine as his pick for assistant Secretary of Health, making her the first openly transgender person nominated for a US Senate-confirmed position.

The current Pennsylvania Secretary of Health, Dr. Levine, if confirmed, would work directly under Biden's nominee for Secretary of Health, Xavier Becerra, and be the highest ranking trans official in the nation. In this position, Dr. Levine would be in charge of overseeing the offices and programs runs by the Department of Health and Human Services, including its regional offices, the Office of the Surgeon General and the US Public Health Service Commissioned Corps.

In a statement, Biden praised Dr. Levine's work handling her state's response to the ongoing pandemic and the more inclusive approach to public health her appointment would signal.

"Dr. Rachel Levine will bring the steady leadership and essential expertise we need to get people through this pandemic — no matter their zip code, race, religion, sexual orientation, gender identity, or disability — and meet the public health needs of our country in this critical moment and beyond," Biden said. "She is a historic and deeply qualified choice to help lead our administration's health efforts."

The news of Dr. Levine's nomination has been met with praise from LGBTQ+ activists and advocate groups, who, along with the previously announced nomination of Pete Buttigieg as Transportation Secretary, have lauded the incoming administration's concerted effort towards diversity.

Mayor Annise Parker, president and CEO of LGBTQ Victory Institute said in a statement, "Our nation is fortunate to have Dr. Rachel Levine nominated for a position so important to ending this pandemic and her experience on the frontlines in Pennsylvania will prove invaluable as Assistant Secretary. Her nomination is groundbreaking and shows the Biden administration will choose the most qualified individuals to lead our nation regardless of sexual orientation or gender identity. Dr. Levine is making history and will transform Americans' perceptions of trans people when she takes office and begins to work on their behalf."