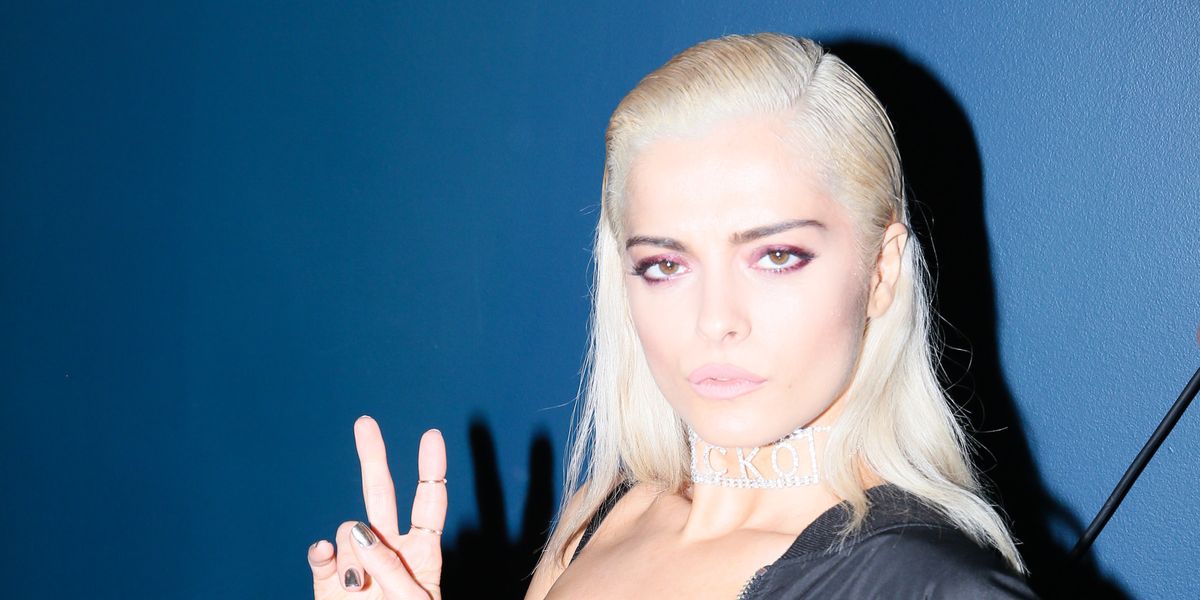 Several accounts of rape and repeated abuse have arisen against famed "Drunk in Love" producer Detail (real name: Noel Fisher), who has also worked with Drake and Nicki Minaj, in addition to Beyoncé.

Pop sensations have come forward to share their own experiences with producer after two singers filed a lawsuit against the music staple. The first, Kristina Buch, alleged Fisher forced her into "vaginal/anal sex with him after recording songs on multiple occasions," even as recently as several months ago, and just last week "forcibly grabbed her by the hair, hit, and choked her" in a Malibu hotel.

Related | What Does Scarlett Johansson Wearing Marchesa Mean for #MeToo?

Fisher reportedly preys on vulnerable new artists under the guise of furthering their career. Bebe Rexha came forward after the lawsuit was made public, declaring something similar happened to her but she managed to get away. "Glad these women came out," she wrote. "It's scary. He tried to with me, but I literally ran out of that studio. Karma is a bitch."

It’s scary for females to come out and say something. Those women are strong. He tried to do the same thing to me when I was new artist.
— Bebe Rexha (@Bebe Rexha)1525928919.0

Singer Jessie Reyez also commented on the situation, tweeting that six years ago Fisher also attempted assaulting her: "One night, over 6 years ago Noel 'Detail' Fisher tried this on me. I was lucky and I got out before it got to this. I didn't know what to say or who to tell. I was scared. Fear is a real thing. The girls that came out are brave as hell."