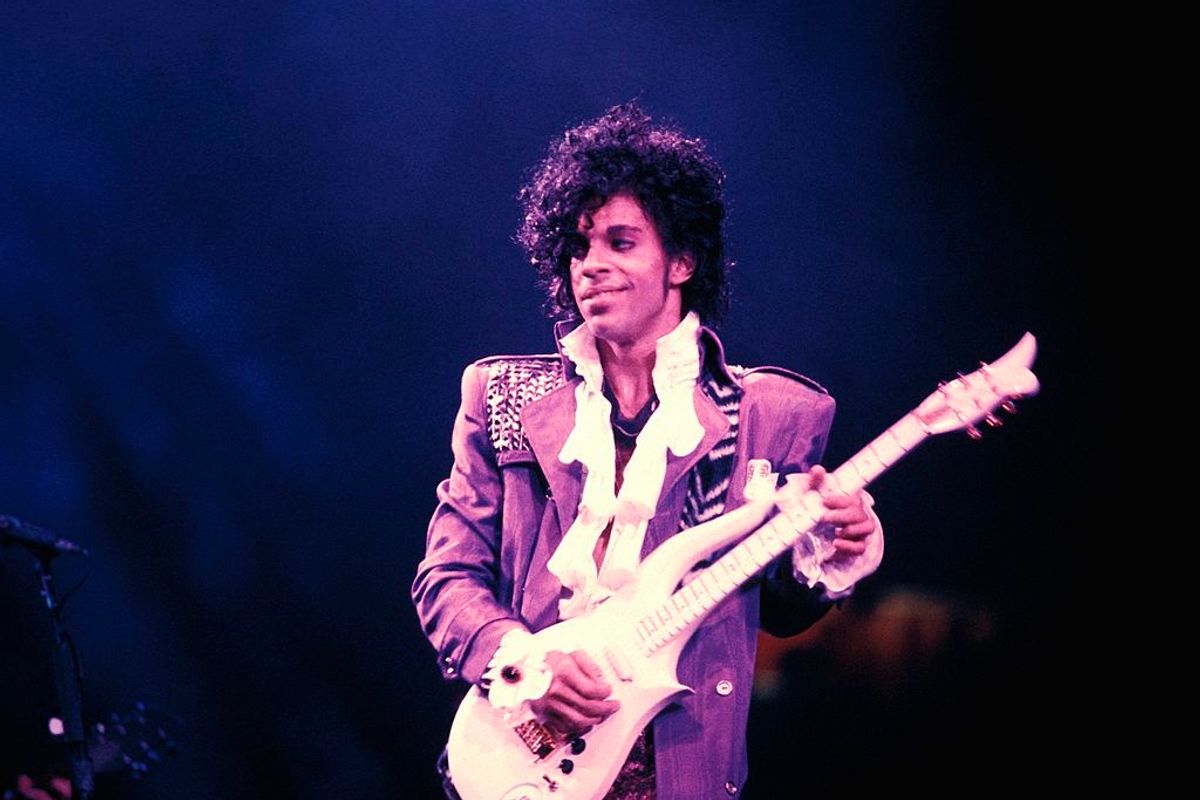 Prince Is Keeping Us Entertained From Beyond the Grave

When Prince embarked on his Purple Rain tour 35 years ago, 1.7 million concertgoers experienced the show of a lifetime, complete with revolutionary, high-tech effects, unparalleled choreography and even cameos from Madonna and Bruce Springsteen.

If you missed the legendary tour, today, The Prince Estate announced that they will stream exclusive footage from the multi-instrumentalist's Syracuse, New York stop. Over the next three days, viewers can revisit his live performances, while also benefiting the World Health Organization's COVID-19 Solidarity Response Fund.

All donations from viewers will go directly to the fund, which supports preventing and detecting the spread of COVID-19 and responding to the pandemic while providing assistance to frontline healthcare workers. Google will match their donations with up to $5 million, in the hopes of expediting research leading to a curing vaccine.

As far as this particular Purple Rain show, it took place at the Carrier Dome in Syracuse on March 30, 1985. The tour, performed with Prince's funk band The Revolution, also marked his first concert film released on VHS. Fans will have the opportunity to ask the band's drummer, Bobby Z live questions before the watch party launch.

Prince on Instagram: “The Prince Estate, in partnership with @youtube, will host a three-day streaming event of Prince and the Revolution: Live, a historic…”

The concert stream officially begins on May 14 at 8 PM ET, and will conclude on May 17 at 11:59 PM. The Bobby Z Q&A will take place an hour before the official footage begins.

And for the first time ever, the entire show will also be available for digital streaming starting May 15. For more information, visit The Prince Estate's official website.