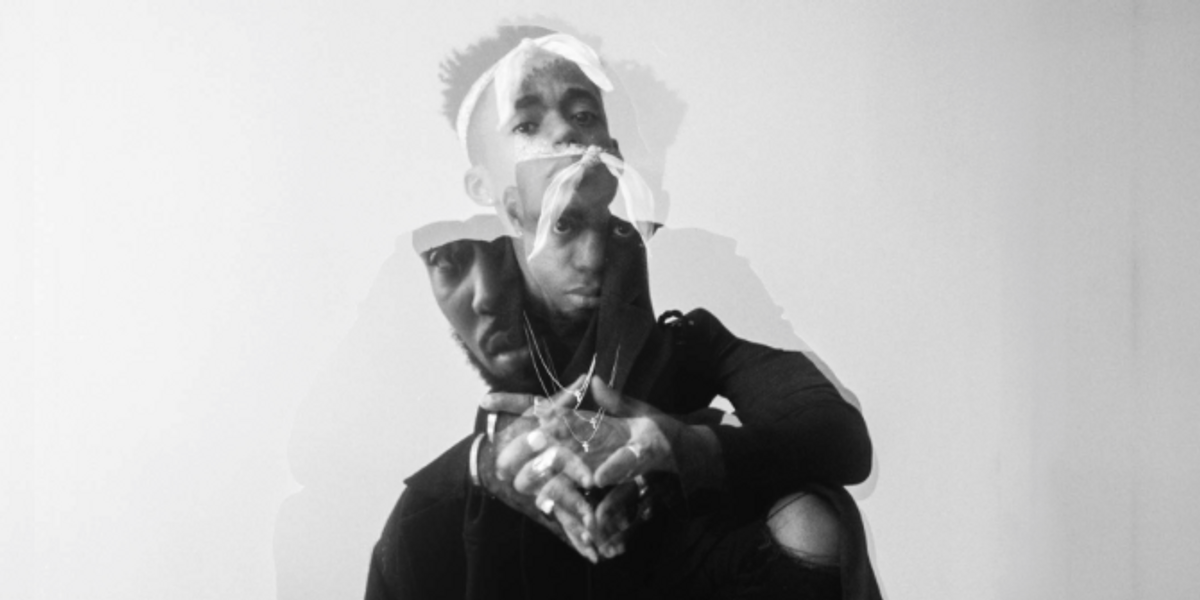 PREMIERE: Watch THEY.'s New Video for 'What You Want' Because THEY. Know Exactly What You Want

If THEY.'s video for 'What You Want' doesn't have you feeling some kind of way about hanging out in a seedy, dimly-lit motel corridor then I cannot accept you as a living, breathing human being. No one knows sexy quite like this enigmatic alt-rnb duo and watching them finesse hot girls dressed in American Apparel's finest for three minutes is frankly a three minutes well spent.

Tapped for greatness by the likes of PARTYNEXTDOOR, Jeremih and Bryson Tiller, LA's Drew Love and Dante Jones are everything you shouldn't be sleeping on. Ushering in a new type of RnB which is less Trey-Songz-dry-sex-onstage and more of a rock/pop/alt crossover, there's no question that soon mentioning THEY. to your friends will no longer create group-pronoun confusion but instant recognition. Releasing their debut album Nu Religion: Hyena last month, THEY. will shortly embark on their European tour (kicking off in Stockholm on May 9) which is sure to further solidify the Love and Jones as household names.

While you book your tickets Sweden, check out the visual for 'What You Want' and wish you were seductively walking in and out of a hallway vortex under fluorescent lights while juggling various props. Rooms are overrated, anyway, am I right?