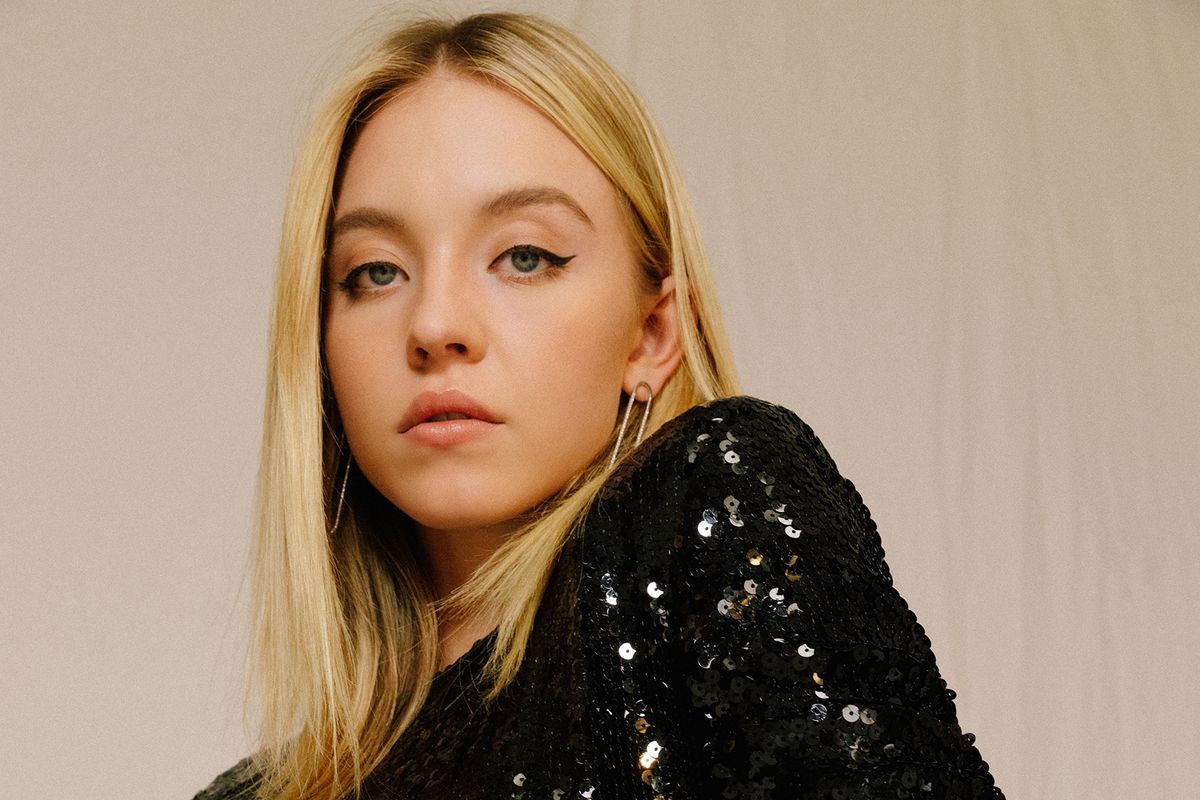 You know Sydney Sweeney. She either stole your heart as Eden in Handmaid's Tale or more recently as Cassie in Euphoria. This is only the beginning for the rising star. Besides the aforementioned television shows, she also starred in the mini-series Sharp Objects, alongside icons like Amy Adams and Patricia Clarkson, as well as Quentin Tarantino's Once Upon a Time in... Hollywood. Her performances are heart-wrenching and honest, her filmography is full and flourishing. Here's to hoping Sweeney doesn't slow down. — Peyton Dix

That I'm cool, but really I'm just a dork.

My mom texted me good morning and asked if I saw the volcano erupt in Italy since I'm nearby. My reply: "I slept through it lol."

I never planned on doing anything else. There was a quote I read once that said, "If you have a plan B then you're prepared to fail." I didn't ever want to fail.

I strive to put 10000% and all of me into everything I do and can overwhelm myself at times.