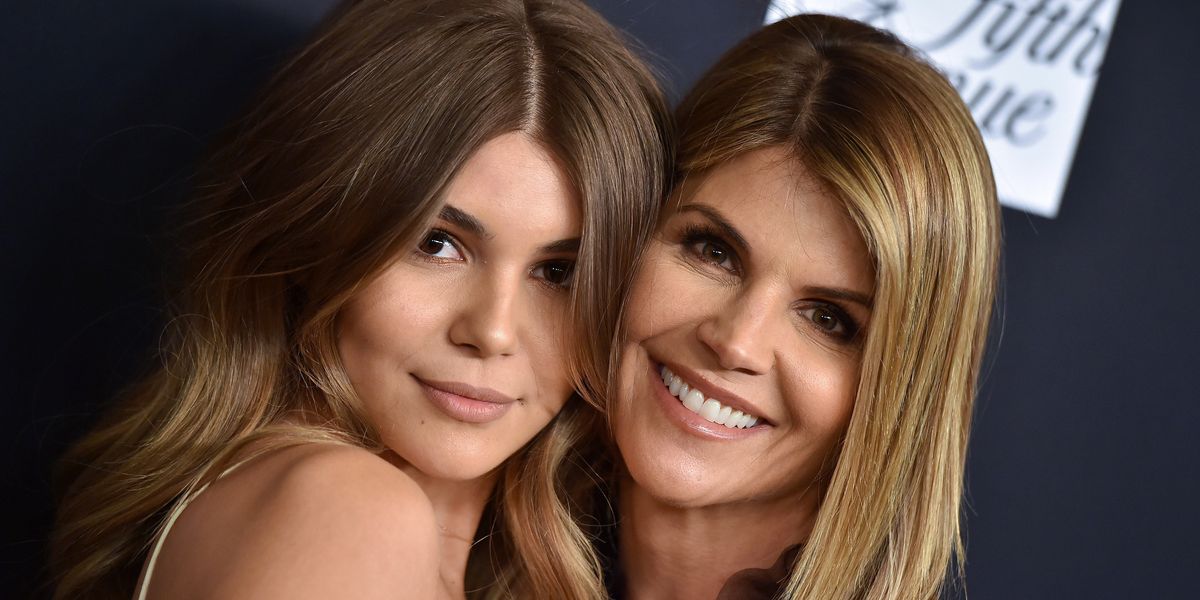 Probably the worst thing — the only downside, possibly — about being famous on YouTube is that old people just don't get it. Such is the case of Olivia Jade Giannulli, whose rich parents paid her way into the University of Southern California because they thought their SAT-challenged daughter needed the extra help.

Here's the thing: in 2019, someone with as much social media clout as Olivia Jade really doesn't need to go to college. If you're already earning sponcon money before graduating high school, if you literally have your own Sephora line, a four-year degree is an active waste of time. And it seems like Giannulli knew it — several of her past videos and social media posts indicate as much. The scam, for which Lori Loughlin could very well do prison time, was for nothing.

Giannulli's most telling vlog on this subject is titled "basically all the tea you need to know about me (boys, college, youtubers)," and was filmed right before she started school at USC — she missed her first week due to vague influencer commitments in Fiji. Giannulli received heavy criticism for the video, in which she casually declares that, "I don't really care about school, as you guys all know," and admits she's uncertain how many classes she'll actually attend. The top comment: "You can tell she's spoiled by her intentions with school. Some people would give anything for a college education and she's just going for game days and parties."

Giannulli later apologized for being insensitive, but she has never taken to college life. In a recent interview unearthed by BuzzFeed, Giannulli literally admits that she was forced to attend against her will, saying that "mostly my parents really wanted me to go because both of them didn't go to college." In several vlogs she admits she doesn't want to use the dorm room showers, instead retreating to her elder sister's (presumably luxe) off-campus apartment. In February, she tweeted that "YouTube will always be my #1 passion. I promise I'd way rather be filming 24/7 than sitting in 6 hours of classes straight."

The more experiential elements of college — parties, dorm life — have given Jade some fun content ideas. Like partnering with Amazon to promote dorm furniture! But let's face it — she never needed a college backdrop to make these kinds of videos, because she was already one of YouTube's most popular and profitable faces. Her parents should have realized their child didn't need to go to USC — much less scam her way into attending. (They also should have realized that they'd helped her achieve success already. It's worth noting that, like other influencers we could name, Giannulli has always operated from within a sphere of abject privilege. Her mom's fame and her dad's money were a platform from which she realized she could market herself. Many of her most popular videos are those in which she flaunts her affluent lifestyle or hangs out with Loughlin).

Wannabe scammer parents, please give your influencer children some credit! They're doing just fine. They're making that Sephora money. They're sitting front row at Fashion Week. They don't have time to study for finals. There are many lessons to be learned from this college admissions scandal — foremost that the whole damn system is wrong — but let this be one of them.