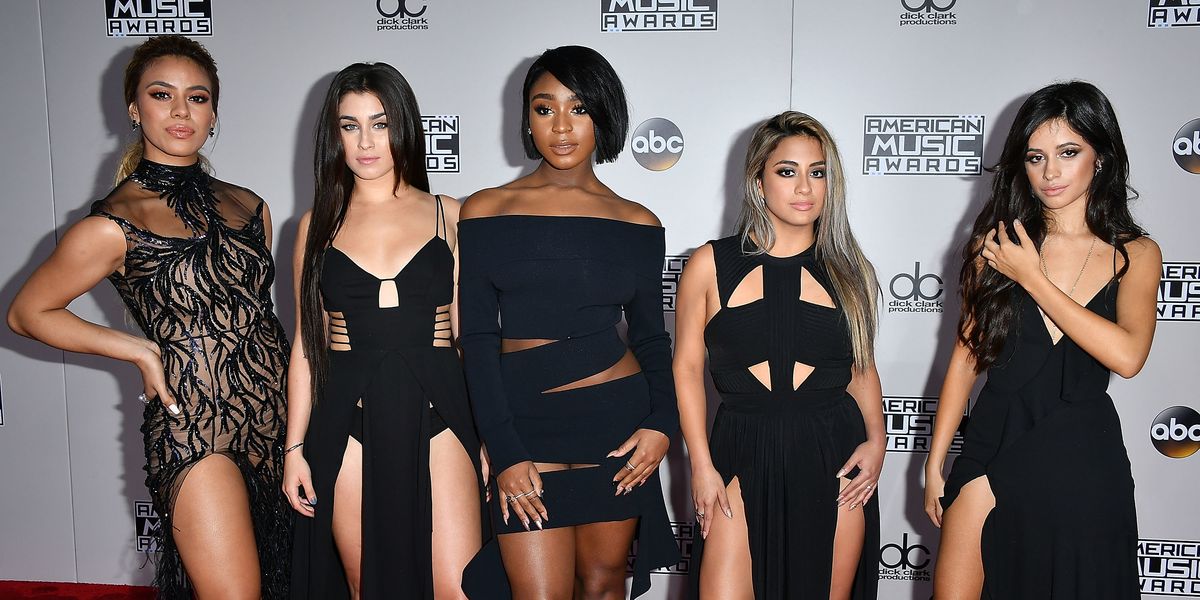 Normani Couldn't Be Her 'Truest' Self In Fifth Harmony

Since her days as ⅕ of Fifth Harmony, Normani is on her way to becoming a household name in her own right. Within the past few months she's been praised by Rihanna, selected as Savage x Fenty's First Ambassador, and collaborated with everyone from Khalid to Ariana Grande and Nicki Minaj.

In a new cover story for The FADER, the musician opened up about her career beginnings and touched upon her experience in the famous girl group that shot her to stardom.

"I don't feel like while I was in the group anyone saw the truest version of me," she told the publication. "I wasn't allowed the opportunity to showcase that."

This is the second major interview in which Normani has expressed forthright opinions about the industry she came up in. Speaking to Cosmopolitan UK, she recently pondered why "pop has to be so white." She felt this especially during her time with Fifth Harmony: "You see a group, you see one Black girl, and just the way that society is and where we're at especially socially... I always felt that I had to work, and still have to work twice as hard to prove myself."

Speaking to The FADER, Normani also shared that her extensive dance experience was held back since she often performed choreography with the four other members, and had to pertain to their abilities as a whole. "I'm not able to go in in the way that I want to [because] of what the group was," she said.

The singer also told The FADER that she is on "good terms" with the entirety of Fifth Harmony, including Camila Cabello, who sparked controversy when she left the group in 2016. "Conversations have obviously been had," she said. "I spoke to [Camila] at Billboard Music Awards. I saw her again at the VMAs, and no bad blood at all."

Ready to leave the past behind her, Normani also spoke about her upcoming debut album, which she will release next year. It was originally teased as a 2019 release, but she wanted to allow more "dedicated time" for herself to work on it.

"I want to make the wait worthwhile, especially for my fans, because they deserve the absolute best — but also, for myself. I'm never going to get the opportunity to drop my first album again," she added.

Until 2020, we can blast Normani's recent singles— "Bad to You," with Ariana Grande and Nicki Minaj, "Dancing With a Stranger," with Sam Smith, and of course, the newly-iconic track that started a dance craze, "Motivation."