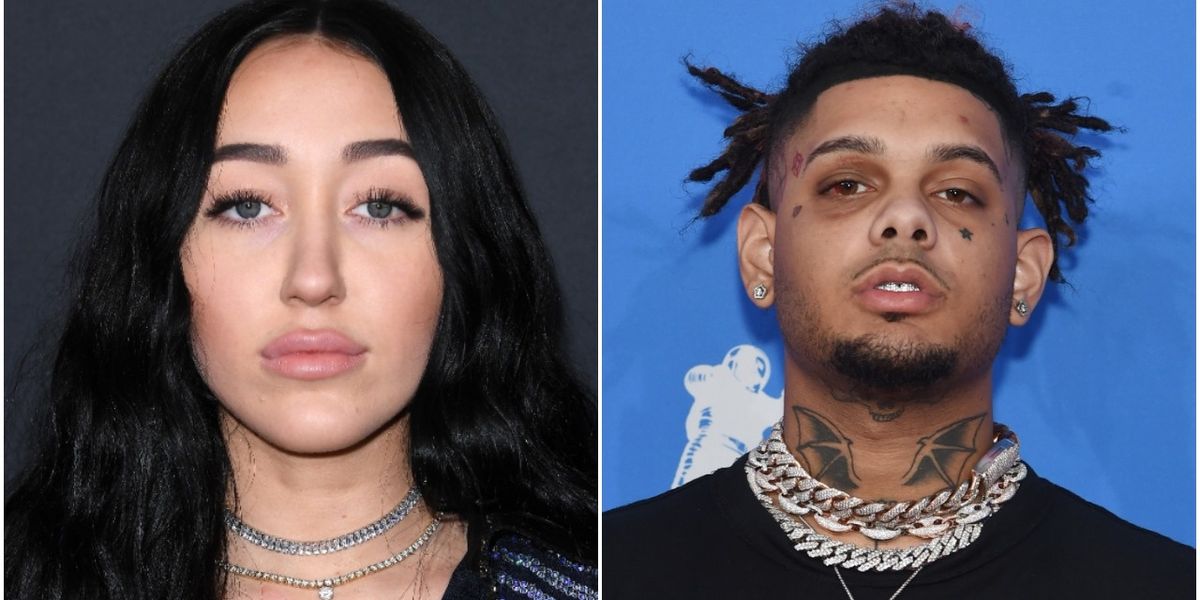 After much fan speculation, Noah Cyrus and SmokePurpp have finally made their relationship Instagram official.

On Tuesday, Noah took to her Instagram to share a sweet photo of them smooching alongside the caption, "No one makes me happier." And later that night, the star also followed up with a few cute clips of them snuggling up to each other via her Instagram Stories.

Noah and SmokePurpp first sparked romance rumors earlier this month after posting a few Instagram Stories together. However, the rumor mill really started to heat up once they were photographed by the paparazzi holding hands while running errands in Calabasas.

Details about the relationship itself remain scarce but, in the meantime, check out Noah's post, below.