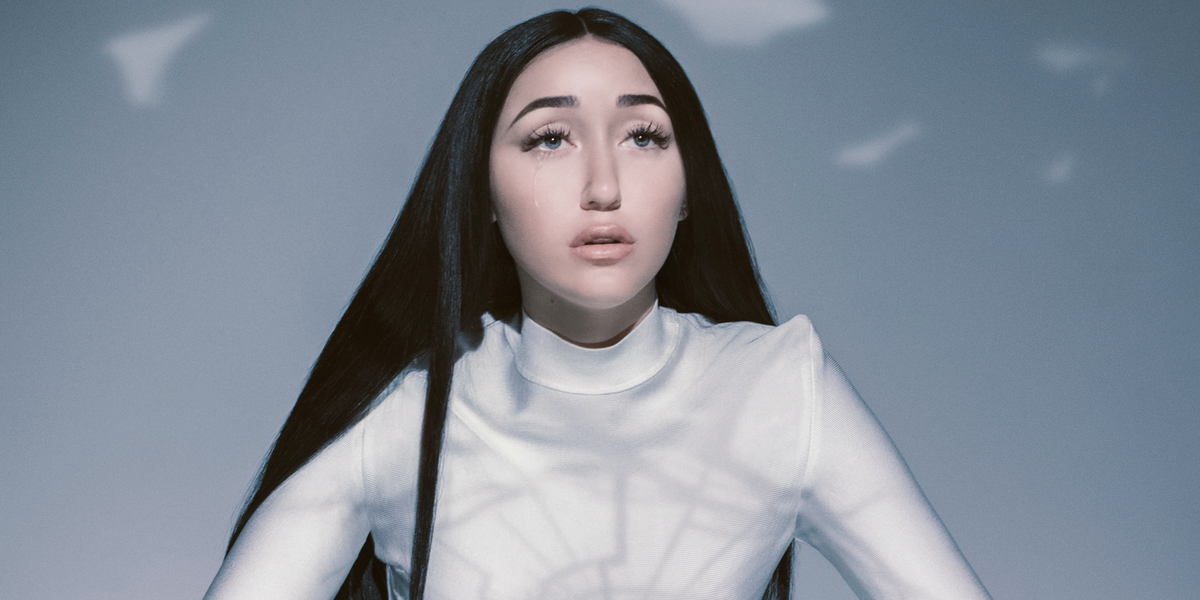 Noah Cyrus has never been one to stay quiet in the face of trolls, and that includes her recent takedown of online critics who comment "on every damn thing I do."

She then went on to write, "I am v aware theres a lot of you who don't like me or the way I look. You guys have made it very clear since I was probably younger than 12." And while Cyrus said that she's "used to it" at this point, what seemed to bother her more was the way this kind of criticism could affect younger kids.

"Pls don't let them grow up with that kinda hatred. It fucks someone up," she said, before suggesting people "just chill the fuck out."

im so fucking tired of yall commenting on every damn thing i do since i was a fucking kid. yall are gon say im breathing wrong next.

i am v aware theres a lot of you who dont like me or the way i look. you guys have made it very clear since i was probably younger than 12. im used to it. but for the younger kids pls dont let them grow up with that kinda hatred. it fucks someone up just chill the fuck out???

And though it's unclear what exactly triggered her latest tweets, this isn't the first time Cyrus has talked about how all of the trolls and bullies have affected her self-esteem.

Back in October, Cyrus opened up to us about how being in the public eye her entire life and all of the negative scrutiny has affected her mental health and body image.

"People pinpointing what you're afraid of about yourself makes you hate yourself," Cyrus revealed. "When I was little, I wasn't posting pictures of myself — those pictures were just on the internet because my family was my family. I read the comments about my face and things they would change about me. That made me grow to hate my face and my body. That still sticks with me."

That said, Cyrus followed up her message last night with a positive post about her "beautiful" new EP that's set to drop on May 15. And the best part? The way she ended things with a definitive "and y'all can get the fuck over it."

See her announcement, below.

Photography by Brian Ziff for PAPER