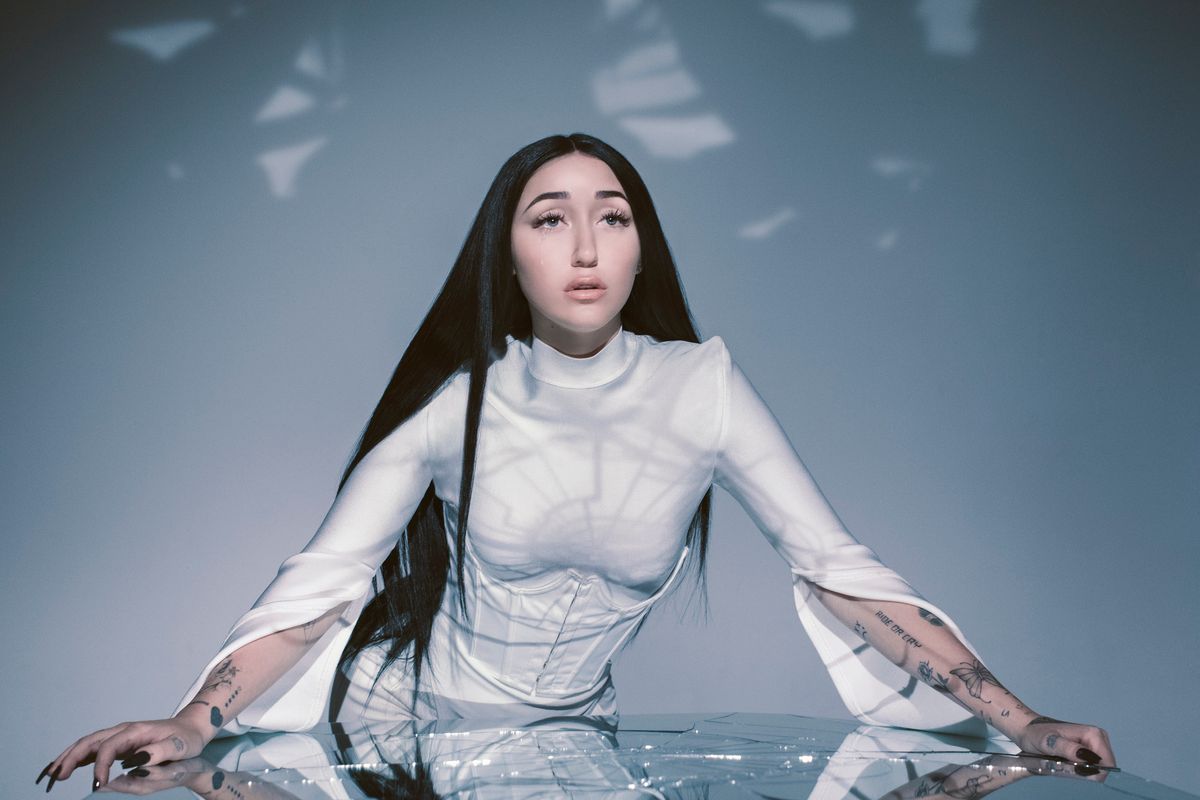 "Find someone that loves you better than I do," Cyrus sings in the first verse, "Cause you remind me every day I'm not enough, but I still stay." Bridges takes the second verse. "I've done a lot of things wrong/ Loving you being one, but I can't move on," he sings. "I'm afraid of change, guess that's why we stay the same."

Cyrus performed "July" live in October on The Late Late Show with James Corden. She also directed an accompanying animated music video for the track.

"It's such an honor to have Leon Bridges' heart and voice on 'July,'" Cyrus says. "I've been a fan of his for years, and to have an artist as credible as him, who is so artistically talented, who clearly loves music and puts his heart and soul into everything he does, is a true gift."

Cyrus has garnered millions of streams with several singles released this year, including the vulnerable "fuckyounoah" and the heartbreaking "Lonely," for which she also launched an apparel line to raise mental health awareness.