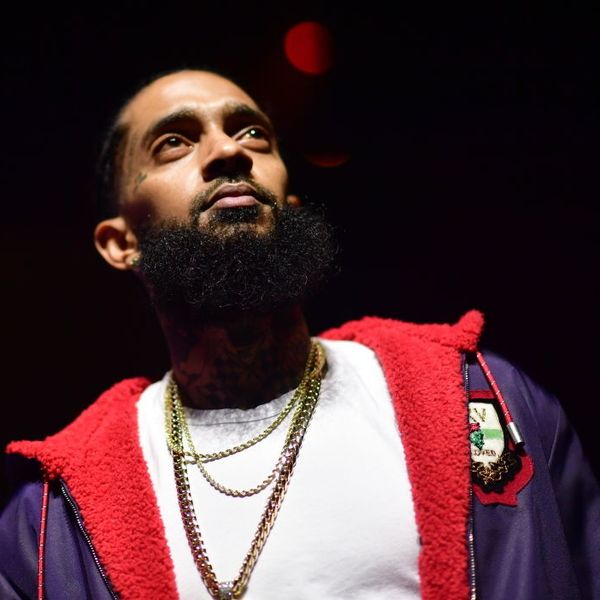 On March 31, 2019, Hussle, born Ermias Asghedom, was shot and killed in his Los Angeles hometown at 33 years old. The news of his sudden death shocked the music world and his fans. He left behind his long-time partner Lauren London, his now 3-year-old son Kross and 10-year-old daughter Emani.

At this year's Grammys, Hussle won a posthumous award for Best Rap Performance for "Racks in the Middle," his first-ever (he had previously received a Best Rap Album nomination for his final record, 2018's Victory Lap). During the evening, John Legend, YG and DJ Khaled led a star-studded tribute to the rapper's legacy.

Today, fans, celebs and industry heads took to social media to remember Hussle's impact, with many tagging the catchphrase "the marathon continues." Take a look at just a sampling of some of the social media tributes below.

On this day in 2019, Nipsey Hussle was shot and killed in front of his clothing store in Los Angeles. He was only 33. Gone, but never forgotten 🕊 pic.twitter.com/F9ceKkBXHA