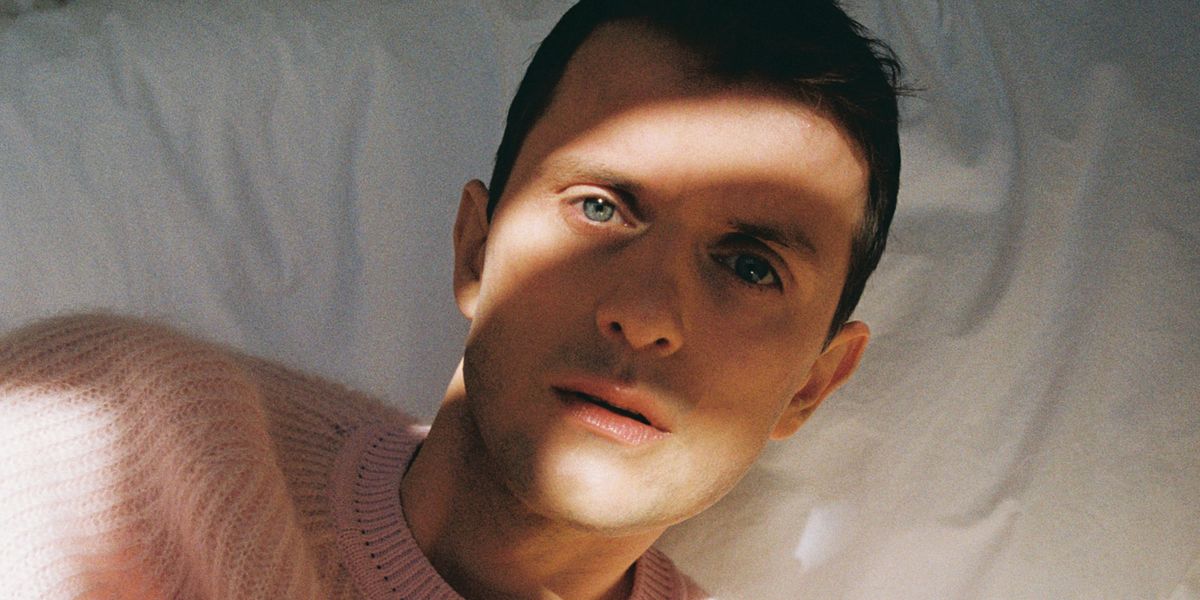 Art has long been an outlet for the LGBTQ community, and especially in countries that may not be as socially liberal or promote rights for all, regardless of sexuality. From opening up about his own failed relationships to detailing the hardships that coexist with being openly gay in Europe, Norwegian musician Nils Bech creates poignant, electronic songs that are immensely vulnerable and raw — and you can't turn away from them.

Today, Bech premieres "Why," a striking, self-aware track that tells the story of someone feeling the need to hide elements of their past relationship rather than confront them. "Why" is off Bech's upcoming fifth studio album, Foolish Heart, out on May 29 — a project with themes of longing, desire, regret, insecurity and questioning what went wrong, in light of Bech's relationship that recently ended.

On "Why," Bech questions why so many of us hide who we are and what we want to say to significant others, and how far our secrets can be buried within. "I hide it well I can no longer tell/ What's hidden deep in me," Bech sings. "We do it well, we both have lies to tell," he continues, "What's hidden in the deep?" Haunting, layered vocals and exquisite synthesizer solos coincide as Bech croons the simple yet stirring refrain, "Why? Why? Please try."

The artist shares that he dealt with "scars from his past" by "sealing them" rather than confronting them head-on, and the track examines how this affected his relationship. "Why" is especially significant for Bech since it mentions a specific person. "This is the first time I've ever used him in a song," he says.

With significant progress being made in the world today, from more countries legalizing marriage for everyone to worldwide Pride celebrations, it may feel like, for many of us, that coming out and expressing ourselves is more socially acceptable in 2020. Bech explores this in "Why," and explains how this is not the case for everyone, especially in many European countries.

"I think there's a naive perception that being a gay man or artist is now easy, but there's obviously still a way to go before expressing yourself freely is as commercially viable as conforming," Bech says. "Earlier I used to think that I wish that I could be just an artist, and not a gay artist, but I've seen time after time, especially with the toxic climate in some European countries, that if you relax for 15 minutes, you're back to the start. There is still a long way to go, and this is definitely not the time to be quiet."