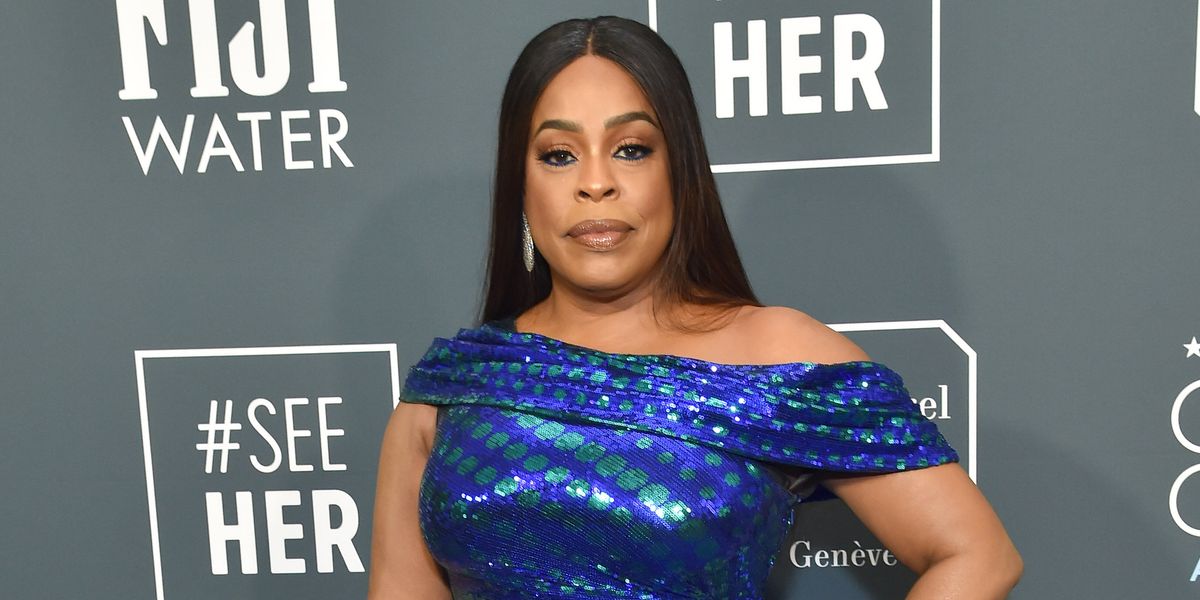 Actress and comedian Niecy Nash has tied the knot with singer Jessica Betts.

In a surprising Instagram post on Monday, Nash introduced her wife to the world with the caption, "Mrs. Carol Denise Betts," and the Love Wins hashtag. Betts shared the post, as well: "I got a whole Wife," she wrote.

The two had not been open about being a couple prior to the post. Though the Claws actress had played a lesbian doctor on The Mindy Project in 2014, it was not publicly known that Nash was queer, either.

The details of the wedding are still unknown, but the photo shows what looks to be a backyard wedding with Nash in a wedding gown and Betts in a nice white suit, waving at the applauding crowd.

Other celebrities commented congratulations in the comments, including Sarah Paulson, Jesse Tyler Ferguson and Lena Waithe.

Prior to this Instagram announcement, the pair had posted about one another. Nash referred to Betts as her "homegirl," as they shouted each other out in earlier cute posts.

Huge congratulations to Mrs. and Mrs. Carol and Jessica Betts, and we're wishing this beautiful couple a happy marriage.