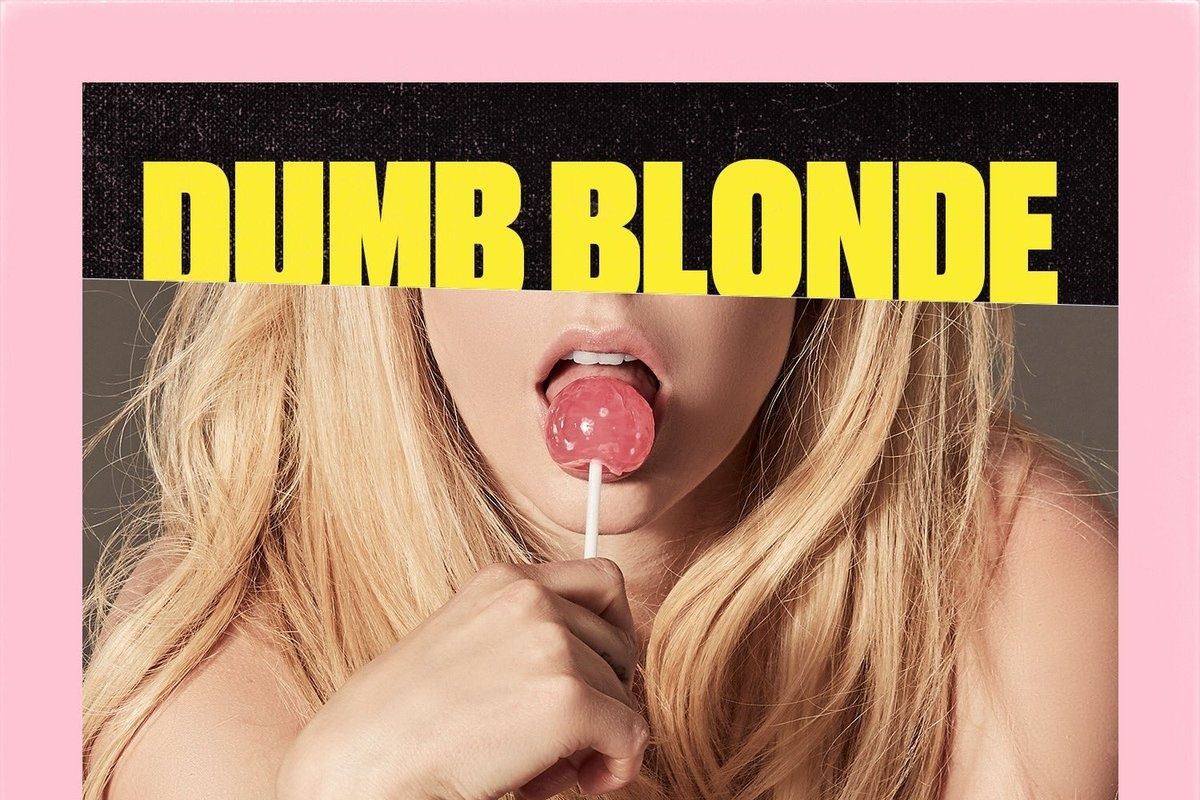 There are a few Nicki Minaj dramas happening right now. Someone on BET's social media team was supremely rude about her while covering Cardi B's historic Grammys win, causing Minaj and by extension all Young Money artists to pull out from its Experience festival. Also, Minaj shared on Twitter that infamous Grammys producer Ken Ehrlich, aka the guy who Ariana Grande says screwed her over, might be the reason she's never picked up a statue at the show, despite numerous nominations over the years.

Here's the real news, though: Nicki is collaborating with Avril Lavigne. On a new single, "Dumb Blonde." It's out tomorrow. Both musicians began hyping the new track on social media this afternoon.

Avril Lavigne has recently veered into Christian rock territory, and isn't usually one to dabble in hip hop. But as Minaj would have it, this is a more natural collaboration than it seems. She's apparently a longtime Avril stan, tweeting that she used to blast Let Go hits on her way to work at Red Lobster back in the day. She called Lavigne "unbelievably talented."

Lavigne posted about the new song on Instagram, sharing a short clip that unfortunately doesn't feature Nicki, as well as some choice lyric snippets. Sounds like we can expect some guitars! She said the song's concept is inspired by a bad relationship with a "loser in my life who was threatened by my strength, confidence and independence as a woman" and encouraged listeners to "Never let anyone put you down for being who you are. Stand up. Fight. Be you. Love. Be genuine. Kind. Find yourself and own it."

A feminist empowerment anthem from Nicki Minaj and Avril Lavigne in this year 2019? Believe it. The track will feature on Lavigne's sixth studio album, Head Above Water, due for release this Thursday February 15.