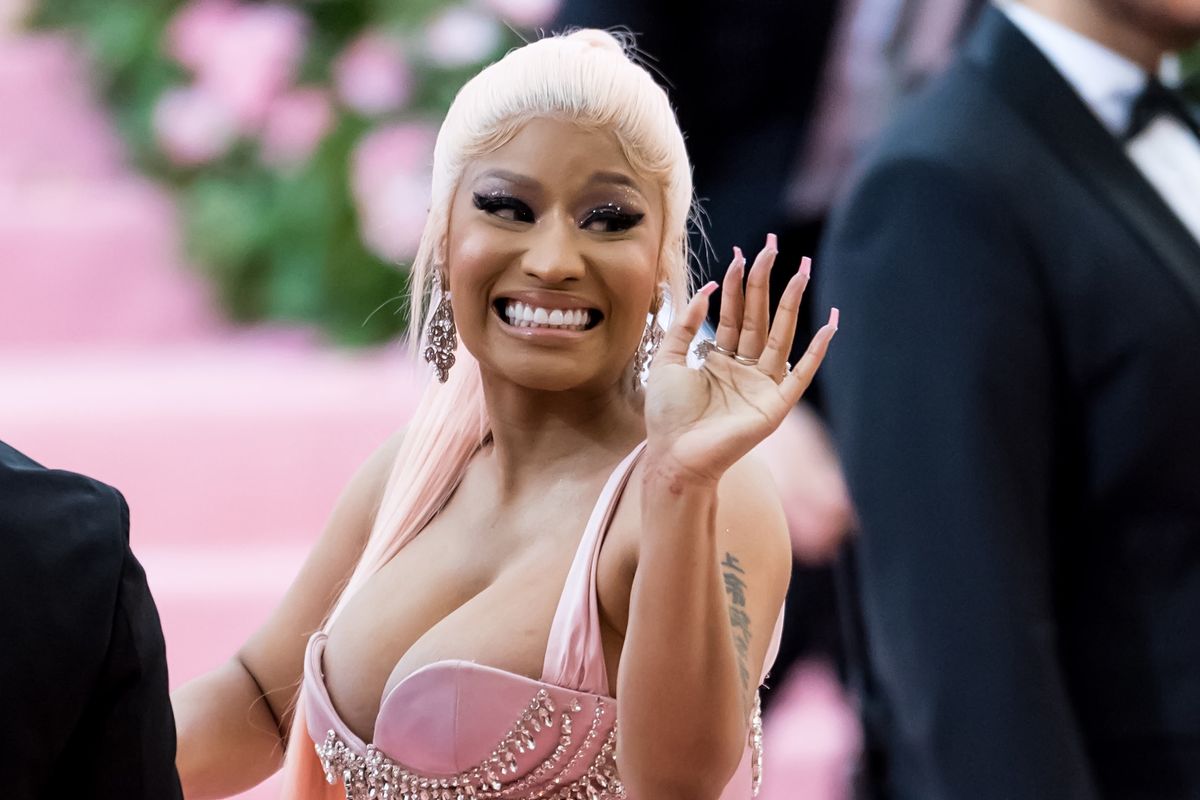 "I've decided to retire & have my family. I know you guys are happy now. To my fans, keep reppin me, do it til da death of me, X in the box- cuz ain't nobody checkin me. Love you for LIFE" she wrote online.

Can it be real? What does this mean?

The post comes in the wake of a few different events for Nicki. It follows her successful feature on Megan Thee Stallion's "Hot Girl Summer" and its resplendent, star-studded music video. It follows the semi-flop her latest single "Megatron." And it follows her announcement on "Queen Radio" show that she was "soon" going to marry her fiancé, Kenneth Petty (the pair already have a marriage license).

Nicki is 36. She's released four studio albums, three mixtapes and over 100 singles. Even if Queen didn't do what she wanted it to do, it's an impressive body of work that would command formidable legacy even if she did retire today. However, artists often throw around the word retirement, when they really mean, "I might not make an album for the next few years."

Not saying she's taking queues from them, but LCD Soundsystem made a massive spectacle of retiring, only to release an album five years later. Hey, just look at Jay Z, or the Jonas Brothers!

Seems more likely than not, even if Nicki is taking a break to get married and start a family, one day she'll be back in the studio. All is not lost, Barbz. Have patience.