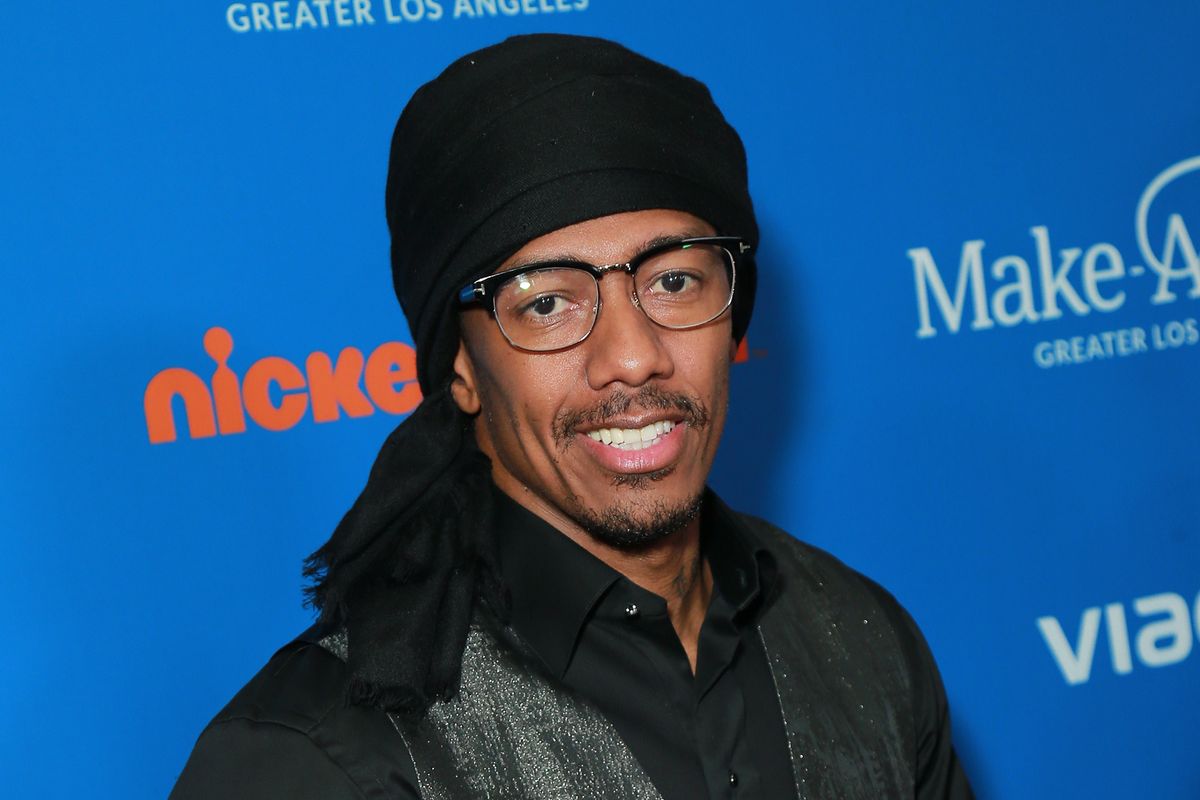 In defense of his friend comedian Kevin Hart who backed out of hosting the Oscars, rapper/actor/comedian Nick Cannon has taken it upon himself to do some digging on Twitter. And what did he find? Old tweets from female comedians Chelsea Handler, Sarah Silverman, and Amy Schumer that make use of the slurs "fag" and "faggot" as insults.

Cannon points out in his retweets the lack of backlash for these comedians' tweets, comparing it to how much negative feedback Hart got after his old tweets surfaced.

Interesting🤔 I wonder if there was any backlash here... https://t.co/0TlNvgYeIj

And when Cannon himself was told to audit his own tweets, he replied, "Nope!! You know I've been saying fucked up shit since twitter started! I don't play that politically correct bullshit! Fuck politics!! Only Truth!"

While Kevin Hart's tweets can be said to be a lot more explicit in its harmful denotations, to be fair, there is no excuse for homophobia—whether explicit or implicit—and using the terms "fag" or "faggot" to insult anyone. And it's sad that these were once used as comedic devices.

I wonder when Kevin Hart is gonna start deleting all his old tweets 🤔🤔🤔 pic.twitter.com/ZbYG6SI3Xm

Handler, Silverman, and Schumer have yet to respond to or comment on any of the recent online events that have transpired.