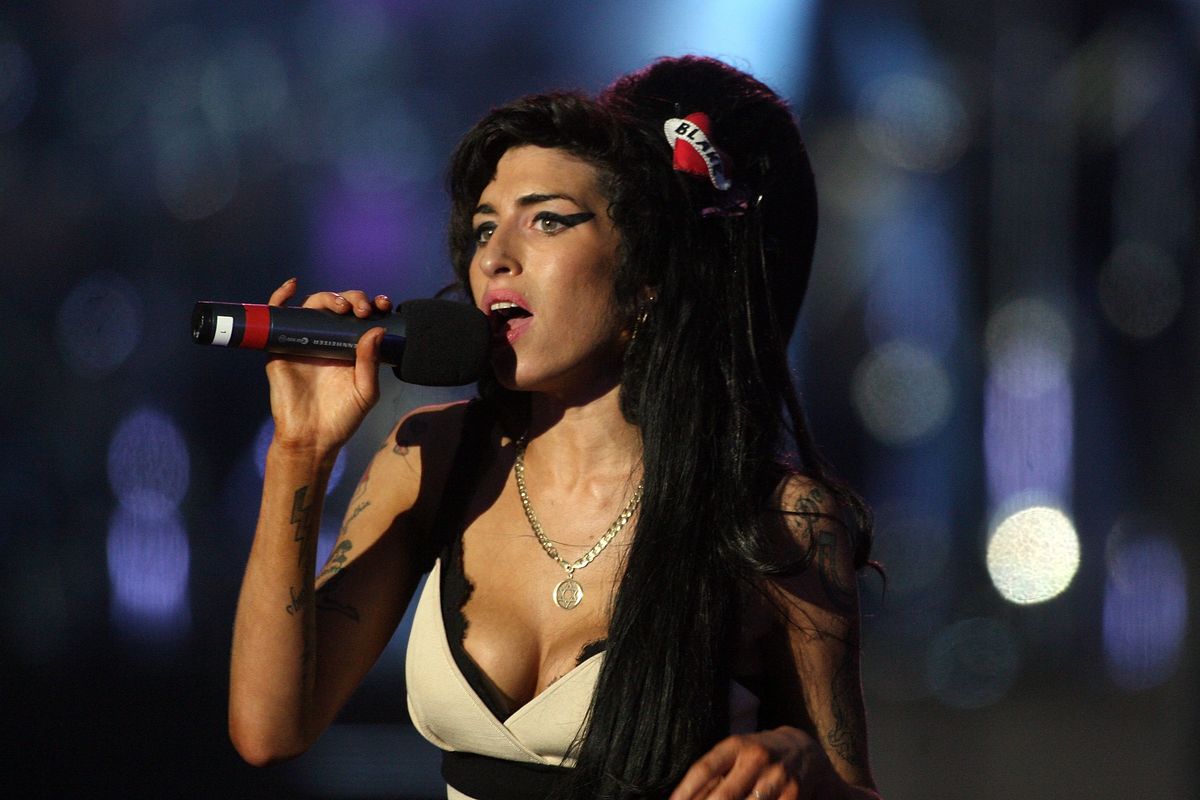 Ready some tissues, even if you are still weeping over Asif Kapadia's intense 2015 documentary Amy.

Eagle Vision, an independent Canadian film production company, will be releasing Amy Winehouse – Back to Black, a documentary that chronicles the late singer as she records her final studio album, the album that thrust her into the glare of the spotlight and made tragic tabloid drama out of very public struggles.

"I brought out an album that I'm really proud of about a bad situation that I got through that's pretty much where it begins and ends for me," Winehouse says in the trailer, which is eerie foreshadowing for an album that remains a subject of feverish fascination, with nuanced lyrics both profane and deeply personal.

Where Amy zeroed in on Winehouse's private life, this new doc will include previously unseen footage and interviews with musicians who worked on the album, like Mark Ronson, Salaam Remi, and more. They all add insight into the star's incomparable talent.

Additionally, a private performance in London in February 2008, called "An Intimate Evening in London," will be included as a bonus highlight, which shows Winehouse singing her timeless original music as well as covers.

Amy Winehouse – Back to Black will be out on DVD November 2. Watch the film's official trailer, below.