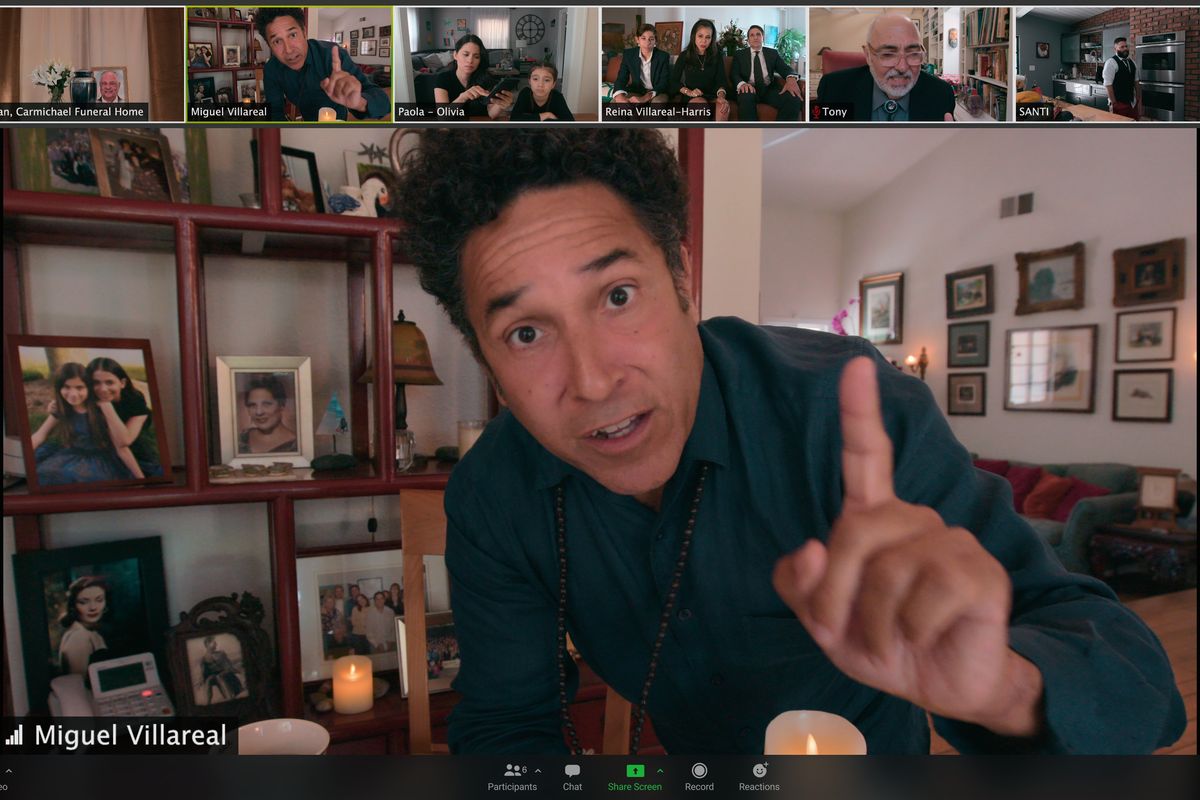 The pandemic has changed our lives in more ways than any of us could individually describe, but one of the biggest ways that our livelihoods have been altered is how we have to be away from each other through social distancing. Away from our family, friends and strangers, it's created a new reality that we've had to adjust to in order to make the most of our separated existences.

Related | This App Lets You Watch Netflix With Your Quarantined Friends

Netflix is leading the charge with new anthology series, Social Distance, that's about people dealing with isolation, childcare needs and other aspects of the pandemic-imposed quarantine that have created hassles for everyone in the world. And its first trailer is now out, depicting eight different people and their families going through socially distanced trials and tribulations.

In the trailer for the series created by Orange Is The New Black's Jenji Kohan, Mike Colter (Luke Cage), Danielle Brooks (Orange Is The New Black), Oscar Nunez (The Office) and more are filmed through their webcam as they talk to family and friends, trying frantically to make the best of the pandemic. Over the course of two minutes, the trailer reveals pieces of emotional journeys for eight of its main characters. It looks to a riveting picture of what we're all going through in the midst of such tough times.

It looks to be an innovative new series in the way that its story is presented — and the way that it's filmed. The writers and showrunners for Social Distance reportedly worked remotely for the entirety of filming. The cast also filmed themselves at home. This is sure to make for a uniquely unforgettable experience to watch when it hits the streaming service on Oct 15.

Until then, check out the trailer above to prepare yourself.