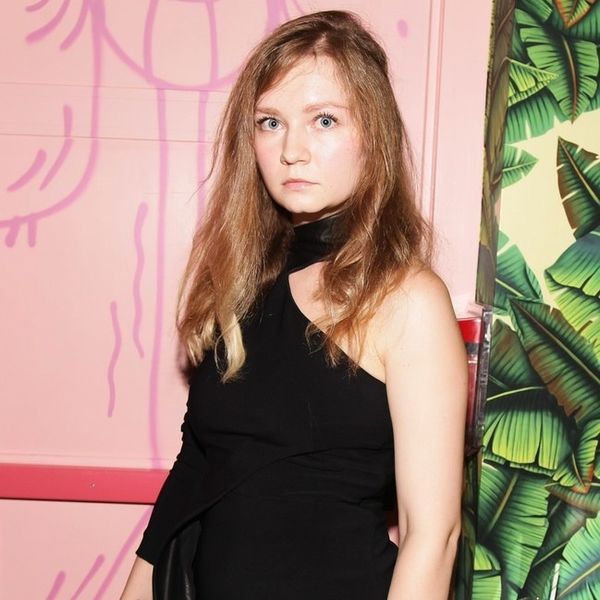 If you're yet to delve into the wild story of Anna Delvey, A.K.A Anna Sorokin, the European millennial who scammed half of New York (as skillfully reported by New York Magazine), I suggest you stop reading now and check it out. If you're all caught up, then you'll be excited to hear Delvey's narrative has been picked up for an original film.

Netflix has bought the rights to the original article, titled "How Anna Delvey Tricked New York's Party People," recruiting Shonda Rhime, of Grey's Anatomy and Scandal fame to write the screenplay. But wait, there's more: Jennifer Lawrence and Margot Robbie are both reportedly vying for the role of the pseudo heiress.

Delvey has now become the poster girl of "grifting," formulating con after con to live lavishly around the world, with businessmen and general "investors" paying for her lifestyle. She fraudulently applied for million-dollar loans, and is now in prison at Rikers Island awaiting trial and apparently seeking a plea deal.

This is going to be a must-watch.