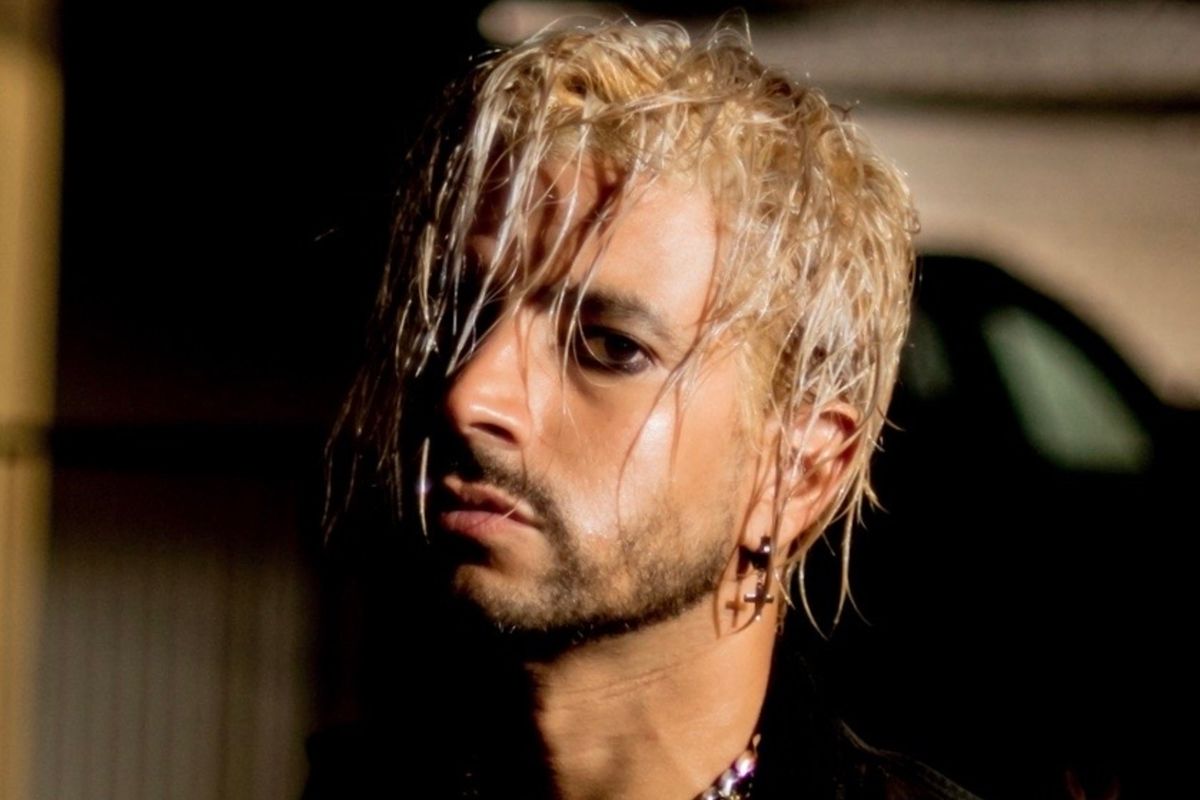 Known for activism and self-realization in both his music and everyday life, NEO 10Y brings "big question" conversations to the table with each release. In his latest, he explores identity, connectedness, spirituality and beyond with a song produced by S.B.O, and a video directed and edited by Rob Daglish.

Today, NEO 10Y is premiering on PAPER the visual for his spiritually inspired track, "Crackhead Angel."

If the clip feels surreal, it's intentional. NEO 10Y explained that, while working with Daglish, the concept was designed to feel ethereal while keeping the narrative grounded in a reality that informs viewers of a personal battle within the artist.

"For the video, we wanted to do something docu-surrealist that also felt otherworldly, so shooting with Rob at the gravity hotspot in Epping Forest was a trip in itself," NEO 10Y says. "He's a great director who just made a video for Disclosure, so shooting guerrilla with someone awesome like that is always great."

But executing the production was only one piece of the puzzle, as NEO 10Y's inspiration was a unique and largely in-depth opportunity for storytelling. Despite the perceived difficulty in defining two characters that are inspired by the same person, NEO 10Y was ready to take on the challenge of creating separate identities on-screen.

Related | NEO 10Y Is Not Afraid to Check the Patriarchy

The characters also intend to represent something bigger than themselves. While their body language, locations and demeanors make clear the separation of their lives, there is an underlying theme of connection and grounding to a spiritual being for both that runs throughout "Crackhead Angel."

"The two characters in the film are versions of me, my 'poles' per se, 'Crackhead' and 'Angel.' One is breaking out of the cerebral prison of their mind to reconnect with the Goddess," NEO 10Y says. "That nonbinary, sense of oneness is something symbolic that we can all achieve consciously and I always want that to come through in my art. I feel like the characters demonstrate the binaries of society [and] the system in every way you can think of, but at the same time they're just versions of me: my spiritual side and wild side."

NEO 10Y also wants to explore the future of humanity, the "What's next?" in his music and visuals, and this track is no different. However, the evolution that NEO 10Y explores is not just physical, but also a journey into what comes next for conscious beings more broadly.

"The interaction between the two characters (as with a lot of my videos) shows this whole, 'Hi, we're here together, are you coming into the future?' question with regards to society and the evolution of our species and consciousness," NEO 10Y says.

Watch the premiere of NEO 10Y's video for "Crackhead Angel," and stream it, below.