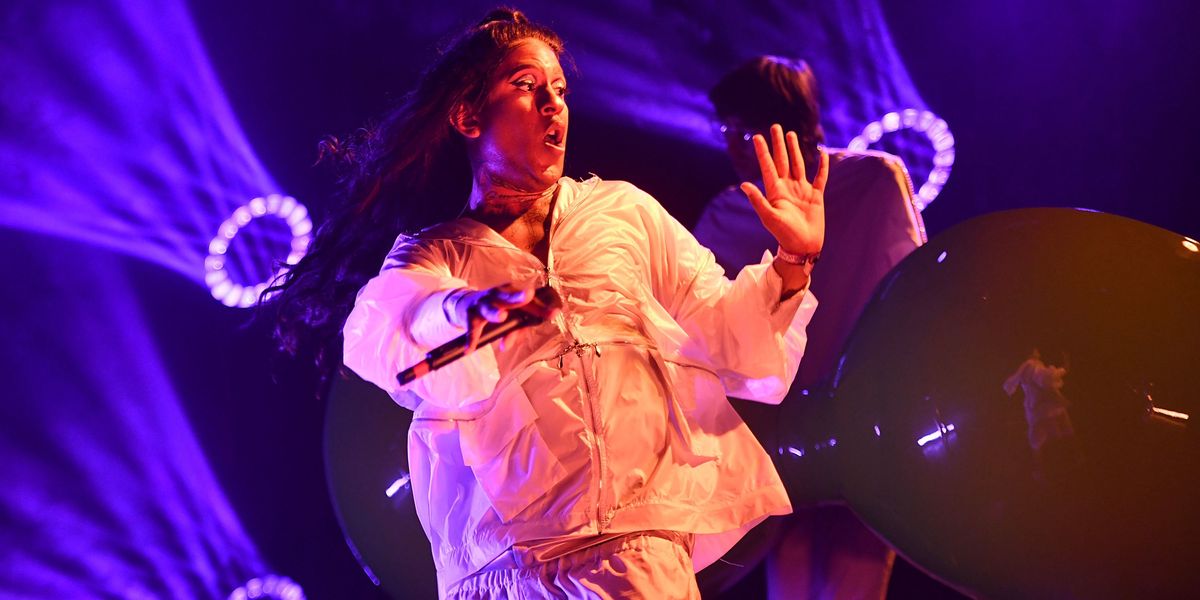 Mykki Blanko Collaborated With Teyana Taylor On Her New Album

As promised by West several months ago when he re-emerged after months squirreled away in his new GOOD Music headquarters of Jackson Hole, Wyoming, signee Taylor's album is set to drop at some point today (or possibly over the weekend, since Kanye was reportedly putting the finishing touches on it while flying).

Needless to say, we're gagging. The last we've seen musically from Taylor, she danced with oiled-up grace and sensual abandon in the video for West's house-inflected "Fade" from The Life of Pablo. Her last full-length was her debut album, 2014's VII; this one is reportedly called Keep That Same Energy.

There's more: Mykki Blanko announced that they have a song with Taylor on the album called "Werk This Pussy," which can only ever be pure iconography, full of energy and memorable, hashtaggable lyrics. But since the album was executive-produced by Kanye, who definitely gives us things we could never expect, we can only imagine. Sounds major, though! We'll report back.