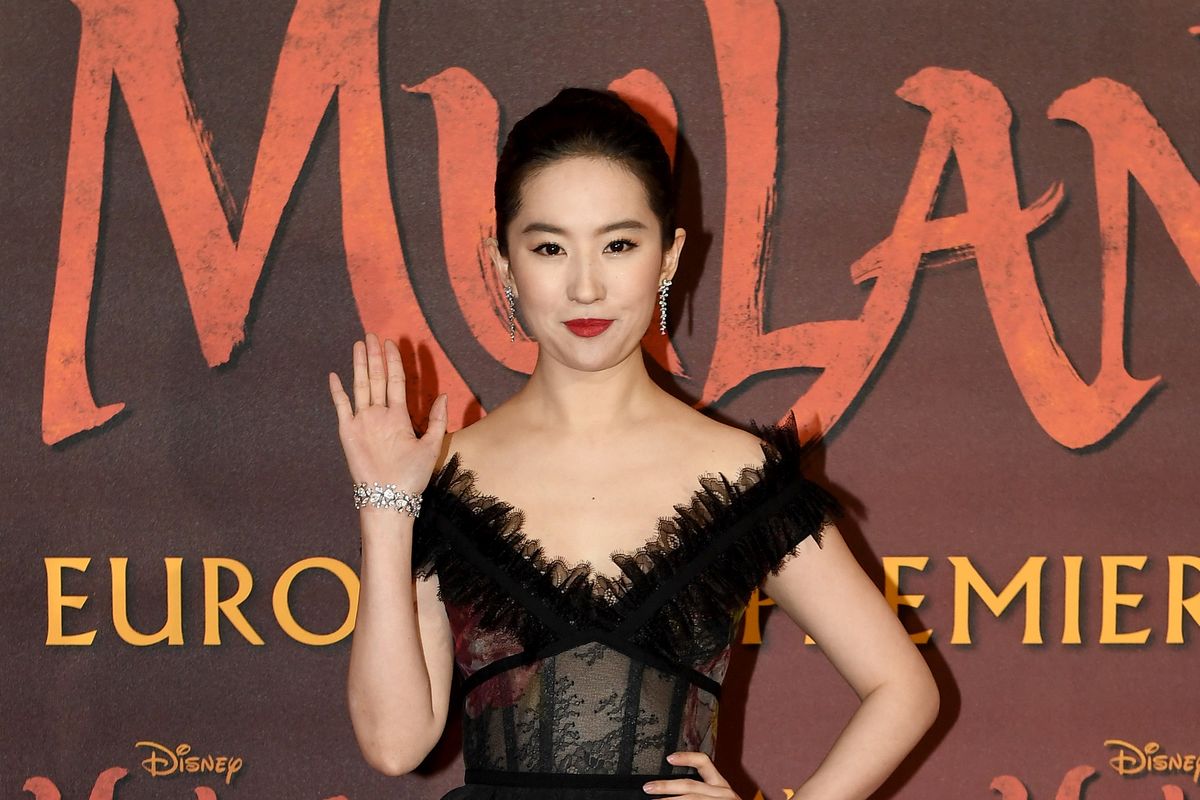 #MilkTeaAlliance Calls for a 'Mulan' Boycott

Since last summer, pro-Hong Kong democracy activists have already been calling for the boycott of Disney's Mulan live action remake. This was after lead actress Liu Yifei made pro-Hong Kong police comments during an interview. And now that the film has premiered in multiple countries including the U.S., more Asian activists are using the hashtag #milkteaalliance to call for people to once again boycott the film.

Last year, people showed that Liu reposted a comment from government-run People's Daily newspaper on Wribo, and wrote in Chinese, "I also support Hong Kong police. You can beat me up now." She also said, "What a shame for Hong Kong," and added the hashtag #IAlsoSupportTheHongKongPolice.

Critics denounced this, saying that the actress was supporting police brutality. She hasn't directly responded to these criticisms, but in an interview with The Hollywood Reporter earlier this year. she said, "It would really be a loss for me if I let the pressure overtake my possibilities … I think it's obviously a very complicated situation and I'm not an expert. I just really hope this gets resolved soon … I think it's just a very sensitive situation."

As the film rolls out in Thailand, #milkteaalliance began to trend online. The hashtag signifies the shared love for milk tea or bubble tea in Thailand, Taiwan, and Hong Kong, which is where the majority of protesters voicing their support for the boycott are coming from.

#Milkteaalliance was first used when some Chinese nationalists online were attacking a Thai celebrity who allegedly expressed Hong Kong and Taiwan's independence.