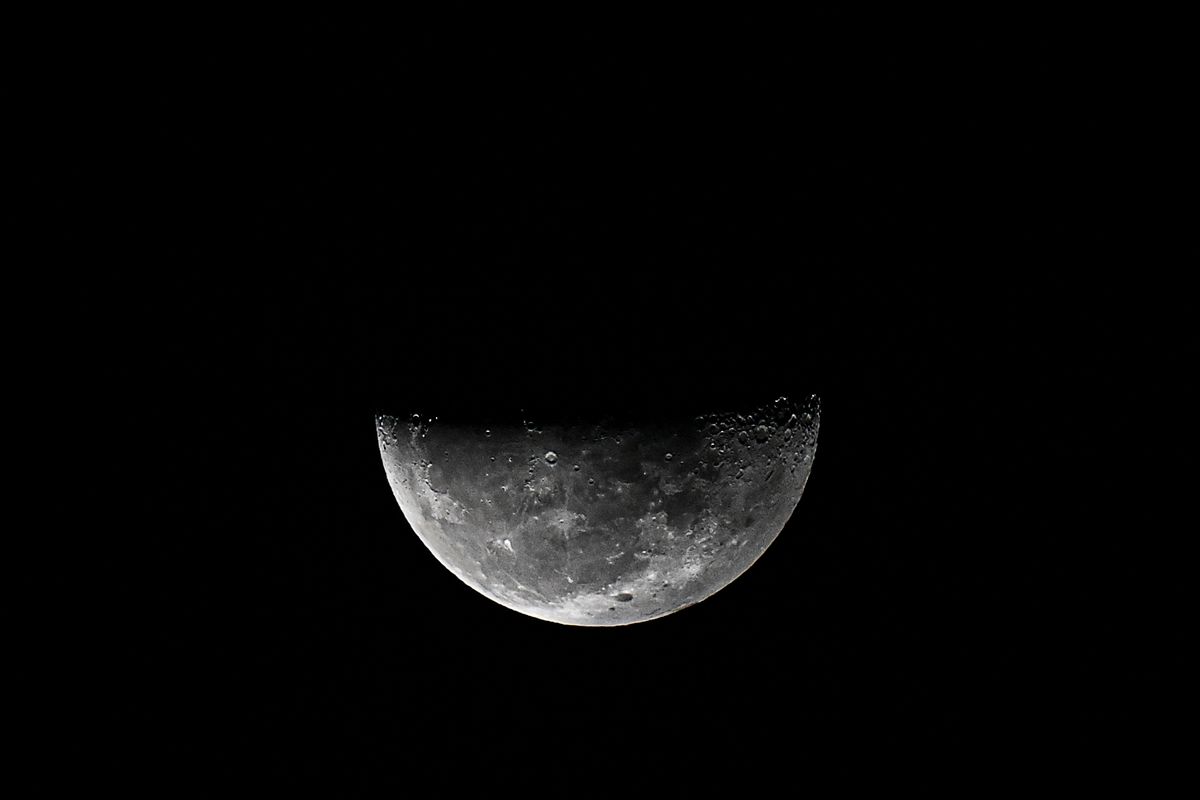 Life on this planet feels pretty unbearable right now, and in an ideal world we'd at least have internet access everywhere, right? Funny enough for us earthlings, NASA just announced plans to put 4G internet on the moon, selecting the infamously indestructible Nokia (of course) as its official cellular provider.

Essentially, the answer is yes, as the Finnish multinational telecommunications, information technology and consumer electronics company was just awarded $14.1 million in a contract to build a 4G LTE base station on the moon by 2022. This is part of NASA's Artemis program, their effort to further create a more recognizable human presence on the iconic astronomical body. Last week, NASA announced that 14 agencies were selected to build technology on the moon, including Nokia, which has a very important — and historic — responsibility.

Nokia is expected to upgrade to 5G from 4G over time, allowing astronauts to communicate through audio and video calls, among other things. The use of their internet and wireless communication will help with data transmission, including command and control functions, remote navigation of lunar robots, streaming high-definition video in space, exchanging biometric data, etc.

In a statement, Marcus Weldon, chief technology officer at Nokia, detailed the company's plans for moon mobile phone network technology: "Leveraging our rich and successful history in space technologies, from pioneering satellite communication to discovering the cosmic microwave background radiation produced by the Big Bang, we are now building the first ever cellular communications network on the Moon," he explains, "Reliable, resilient and high-capacity communications networks will be key to supporting sustainable human presence on the lunar surface."

Ultimately, according to Nokia, their and NASA's shared goal is to "deploy the first LTE/ 4G communications system in space" and "help pave the way towards sustainable human presence on the lunar surface."

The last time a human being stepped onto the moon was on December 14, 1972, during NASA's Apollo 17 mission. With their Artemis program, NASA plans to "land the first woman and next man" on the moon by 2024, 52 years and plenty of soft landings later.

Artemis depends on a coalition of partners across U.S. government, industry, and the world. The new memorandum of u… https://t.co/iXkmMhV3P5
— Jim Bridenstine (@Jim Bridenstine)1603215710.0

Overall, NASA's plan costs a whopping $28 million, including this program, in order to "use what we learn on and around the Moon to take the next giant leap," which is "sending astronauts to Mars."

Was Lana Del Rey right? Is David Bowie's "Life on Mars" not "just a song"? We'll have to see, as Mars exploration seems to remain possible in this lifetime, and Elon, Grimes and X Æ A-12 will probably be on the first spaceship headed there.