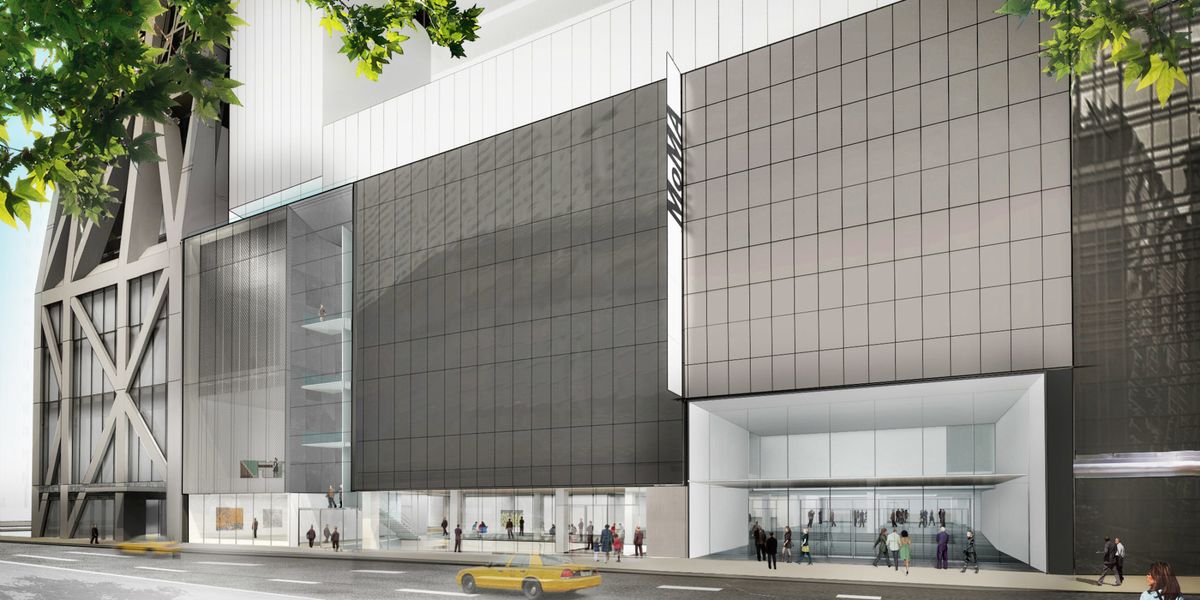 MoMA Shifts Focus to Women and Artists of Color

The bad news: New York's Museum of Modern Art is closing for four months over summer and fall 2019. The good news: it will return as a larger, more diverse, and more inclusive institution.

Your favorite destination for Warhol and Lichtenstein will add more than 40,000 square feet of new gallery space when it shuts doors on June 15, re-opening them on October 21 to present a reinterpreted vision of modern and contemporary art that spotlights overlooked artists from its permanent collection alongside those more famous and celebrated names.

Some of the opening exhibitions in October will include a retrospective of abstract Latin American art, a series of installations by multidisciplinary artist Pope. L, and an exploration of Betye Saar's influential 1969 sculpture "Black Girl's Window" contrasted with her works that preceded it.

"We don't want to forget our roots in terms of having the greatest Modernist collection," Leon Black, the museum's chairman, told The New York Times, "but the museum didn't emphasize female artists, didn't emphasize what minority artists were doing, and it was limited on geography. Where those were always the exceptions, now they really should be part of the reality of the multicultural society we all live in."

Taking up square footage formerly occupied by the demolished Museum of American Folk Art, MoMA's first floor will be expanded, and its second and third floors reorganized to become less chronological and discipline-focused. There will also be a renewed focus on live performance programming.

Related | The Guerrilla Girls Have A #MeToo Proposal For Museums