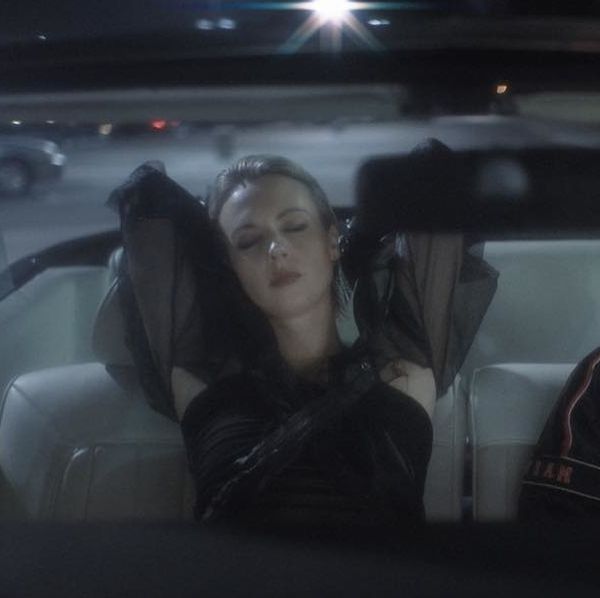 MØ Teams Up With Foster the People on 'Blur' Remix

Put the top down and hop on in, MØ is taking us for a ride.

The Danish synth-pop siren, MØ, finally teased today the official remix and video for "Blur" featuring California band, Foster the People. Initially released on her recent album Forever Neverland, the updated version has been quietly making the rounds on the radio for the past month. Now confirming that the track will be released November 30th and sharing what appears to be a still from an accompanying video, it looks like its time in the sun is finally about to come.

In the meantime, now is the perfect time to reacquaint yourself with the original version of "Blur" in the tour diary lyric video below: