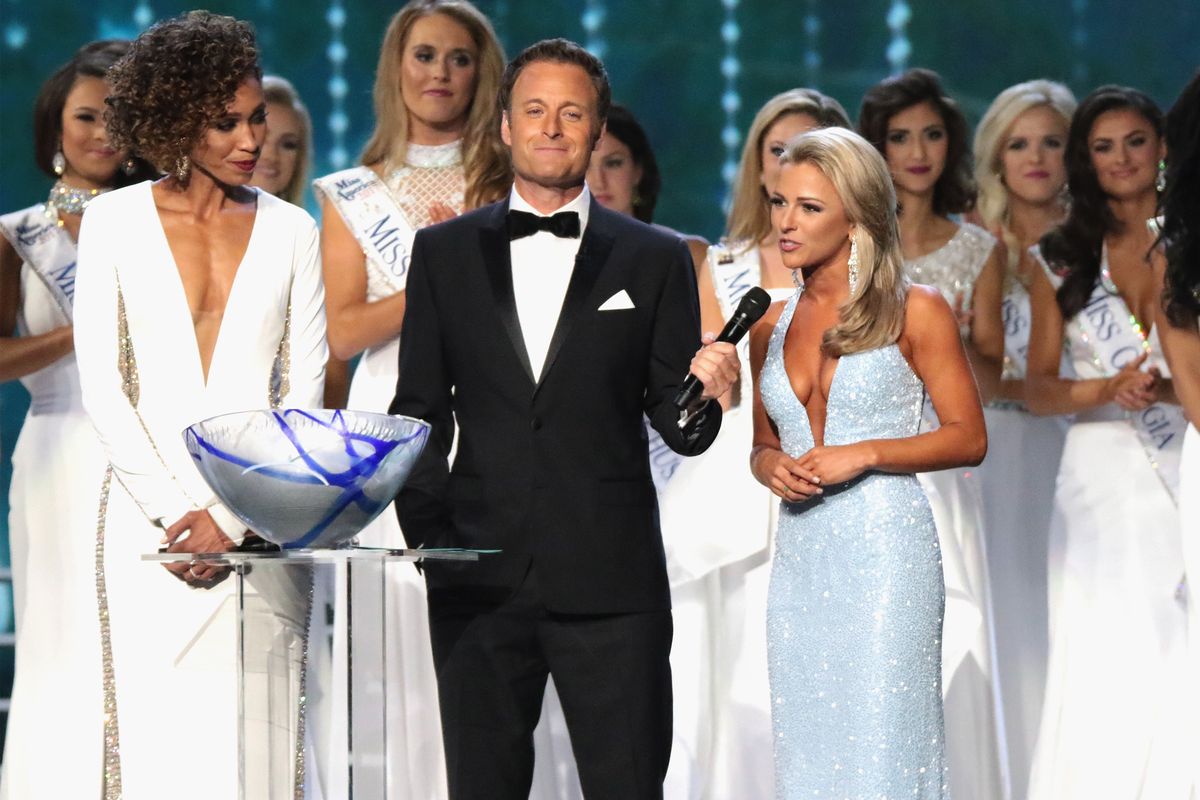 Last night during the question portion of the Miss America, a few contestants (including the pageant's winner, Miss North Dakota), took the opportunity to put Donald Trump to shame for his actions as president.

First there was 4th runner up Margana Wood (Miss Texas), who when asked by judge Jess Cagle whether there are, as Donald Trump said, "many sides" to the violence in Charlottesville, responded without hesitation that what happened was an act of terrorism:

.@MissAmericaTX is up next and she will be answering a question from @MrJessCagle. #MissAmerica pic.twitter.com/WbSBx3c5Ul
— Cara Mund (@MissAmerica) September 11, 2017

Then there was the pageant's winner, Cara Mund (Miss North Dakota), who slammed Trump for pulling out of the Paris Climate Agreement, all with a cheery smile as bright as the morning sun:

Donald Trump is a self-avowed lover of beauty pageants, and owned the Miss USA competition from 1996 to 2015. Hopefully he was watching last night.

If he was, he would have seen that at least in this one, small pocket of culture, America has already come a long way.