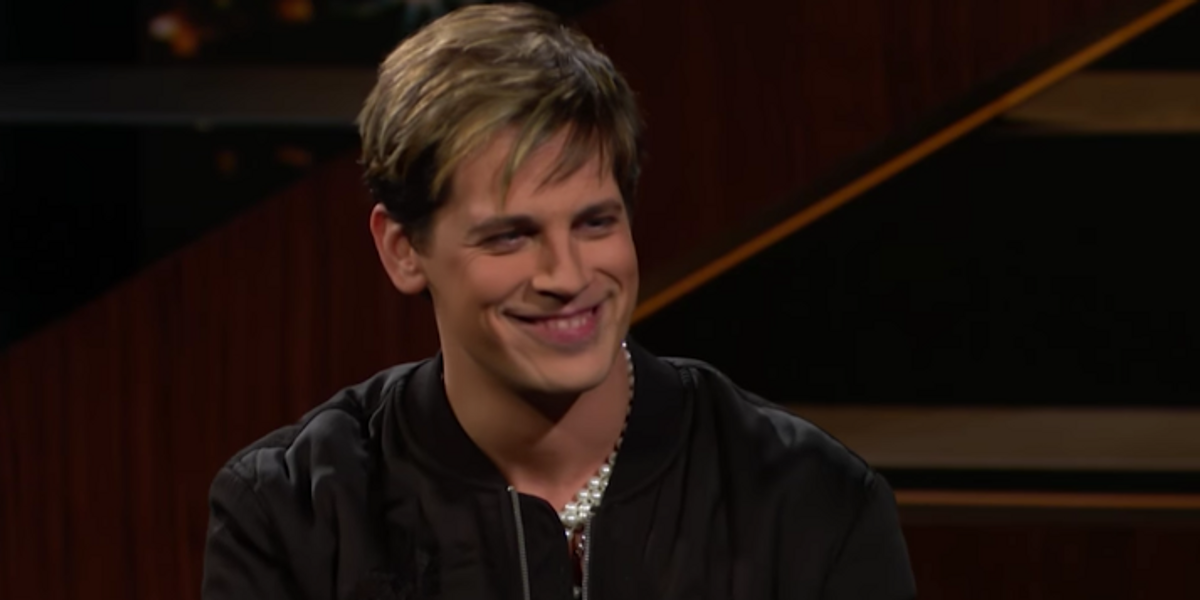 Breitbart senor editor and alt-right hero Milo Yiannopoulos has lost a $250,000 book deal with Simon & Schuster after his he made comments that appeared to endorsing pedophilia.

In a recently surfaced video, Yiannopoulos advocated for relationships between "younger boys and older men."

"I'm grateful for Father Michael, I wouldn't give nearly as good head if it wasn't for him," Yiannopoulos jokingly responded to a commentator in the video, who declared Milo's comments "sound like priest molestation."

Not only was the journalist's autobiography Dangerous dropped as a result, but his upcoming speaking engagement with the American Conservative Union was canceled citing the "offensive video … condoning paedophilia".

"@ACUConservative has decided to rescind the invitation of Milo Yiannopoulos to speak at #CPAC2017." pic.twitter.com/sVWGnPCW7C
— Matt Schlapp (@mschlapp) February 20, 2017

Milo released a statement last night to clarify his words, identifying himself as "a child abuse victim" and writing that he lost his virginity at 13. It was unclear if both of these sexual experiences were mutually exclusive, but Yiannopoulos did indicate in the video that he considered himself a consenting adult at 13. Only hours later he wrote "They canceled my book" to the outrage of fans, many of whom are encouraging Yiannopoulos to self-publish.

Dangerous was slated for a June release under Simon & Schuster's conservative imprint Threshold Publications. New York Times columnist and feminist writer Roxanne Gay, who pulled her book How to Be Heard from the company after it was revealed they were publishing Yiannopoulos, took to Tumblr to remind everyone that Simon & Schuster still agreed to work with the controversial editor from the outset.

"In canceling Milo's book contract, Simon & Schuster made a business decision the same way they made a business decision when they decided to publish that man in the first place. When his comments about pedophilia/pederasty came to light, Simon & Schuster realized it would cost them more money to do business with Milo than he could earn for them. They did not finally "do the right thing" and now we know where their threshold, pun intended, lies. They were fine with his racist and xenophobic and sexist ideologies. They were fine with his transphobia, anti-Semitism and Islamophobia. They were fine with how he encourages his followers to harass women and people of color and transgender people online. Let me assure you, as someone who endured a bit of that harassment, it is breathtaking in its scope, intensity, and cruelty but hey, we must protect the freedom of speech."

Yiannopoulos will hold a press conference in New York this afternoon.
Image via YouTube.
You May Also Like
Fashion