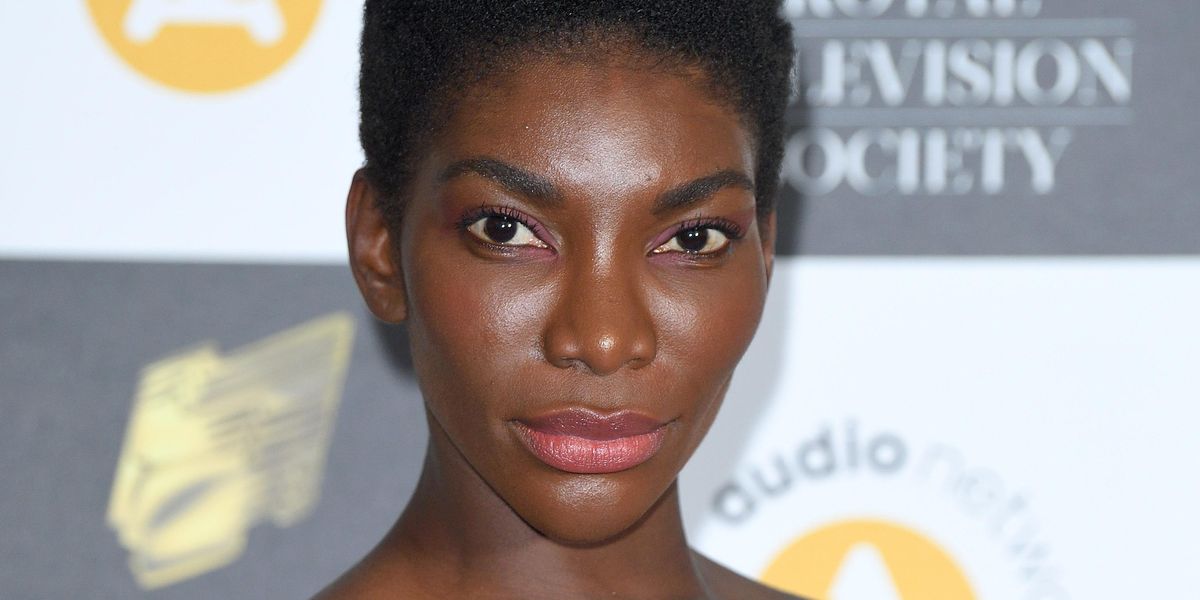 According to Variety, sources revealed that the I May Destroy You creator was already at Atlanta's Pinewood Studios, where Ryan Coogler has been hard at work on production. That said, details about Coel's character remain scant, so no word yet on exactly who she'll be playing.

Granted, that's not entirely unexpected given how Marvel Studios has kept most info about the sequel under wraps. After all, aside from the unofficial report about Coel, other cast members have yet to be actually announced, though original stars Danai Gurira, Daniel Kaluuya, Angela Bassett and Lupita Nyong'o will likely appear. That said, the one thing that has been confirmed is that main character T'Challa — who was portrayed by the late Chadwick Boseman — will not be recast.

Neither Coel nor Marvel Studios have commented on the report.