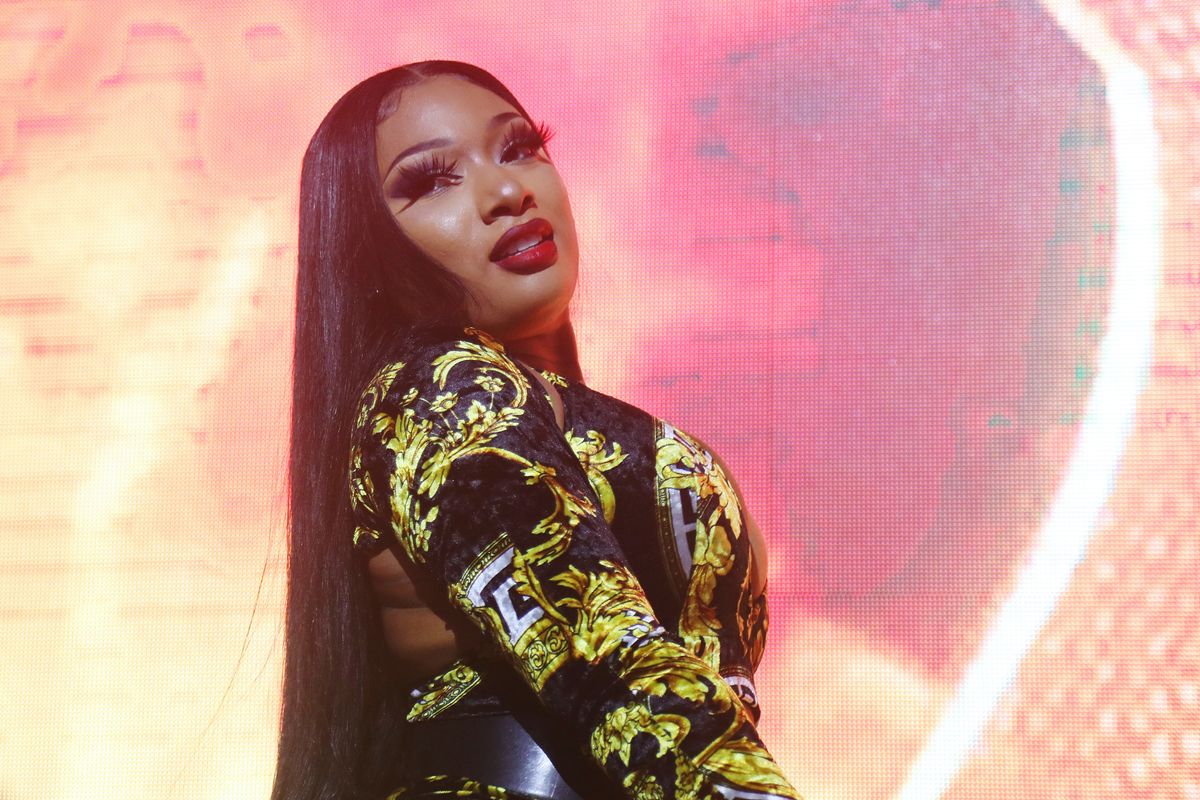 Megan Thee Stallion Responds to Criticism of Her Twerking

While it's no secret that Megan Thee Stallion is an expert twerker, it turns out that she's been dealing with some backlash related to her love of a good butt-bounce.

Recently, the rapper sat down with Genius to chat about everything from her musical inspirations to her appreciation of the women who raised her. And while most of the conversation centered around her new album, there was also some talk about the trolls who think she spends too much time dancing.

"I don't know when it happened, that sometimes people get offended by twerking, but that shit is crazy," she said. "I love to throw my ass. I love to shake my ass. That's one of my favorite things to do, and I be seeing motherfuckers be like, 'All you do is shake your ass.'"

However, Megan refuted the criticism by listing a number of other things she does, before talking about how some of her nitpicking haters may be willfully ignoring some important details.

"I be like, 'Damn. Actually, I go to school and I rap and sometimes I be cooking. I'm a dog mom. I'm an awesome friend. [Twerking is] not all I be doing," Megan added. "It's just that maybe when you're logging in, you came to see me twerk. 'Cause you ain't see that freestyle I just dropped?' I can rap and twerk."

“I don't know when it happened, that people get offended by twerking. It's not all I be doing, it's just that maybe when you loggin' in, you came to see me twerk, 'cause you ain't see that freestyle I just dropped? I can rap and twerk.” —@theestallion on “B.I.T.C.H.” 😤💯 #AppleMusicXGenius