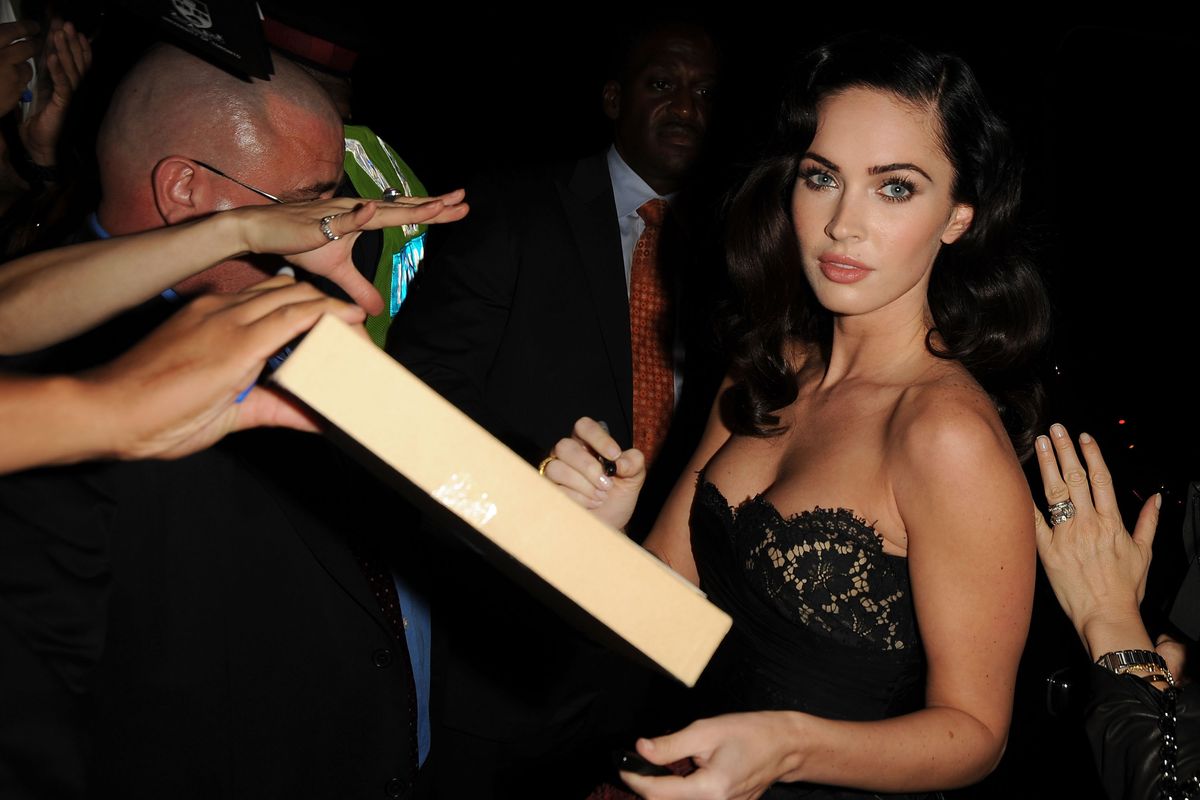 We Did Wrong By Megan Fox

Remember when we decided to dismiss Megan Fox outright, meanwhile elevating her Transformers co-star Shia LeBeouf to the status of enigmatic and talented boy-about-Hollywood? After she committed the terrible sin of (checks notes)... being incredibly hot? The late 2000s were a truly dark time for women in cinema, especially those who were marketed as sex symbols. A career re-evaluation of Fox is definitely in order, especially when it comes to her critically panned cult favorite performance in Jennifer's Body. According to a new interview, she'd tend to agree.

Entertainment Tonight interviewed Fox alongside Jennifer's Body writer Diablo Cody to celebrate the movie's tenth anniversary, and Fox went into detail about what sounds like an intensely difficult period. Fox says she experienced a "genuine psychological breakdown" as a result of being consistently objectified and sexualized in her movie roles, and particularly in the ill-conceived Jennifer's Body marketing campaign. She found herself retreating as a result.

Even worse, Fox found herself crucified for publicly railing against the kind of sexism that's now at the forefront of #MeToo-era Hollywood activism. You may recall she was derided for speaking out against Transformers director Michael Bay, whose only direction to her on set was to "be more sexy" and "hot." Few fans were sympathetic, and she lost out on future work as a result of speaking out.

"I feel like I was sort of out and in front of the #MeToo movement before the #MeToo movement happened, I was speaking out and saying, 'Hey, these things are happening to me and they're not OK,'" Fox says. "And everyone was like, 'Oh well, f**k you. We don't care, you deserve it.' Because everybody talked about how you looked or how you dressed or the jokes you made."

Fox notes she has struggled to gain support from other women, let alone men. "Even though I consider myself a feminist, I feel like feminists don't want me to be a part of their group," she says. "What is supporting other females if there is only certain ones of us we support? If I have to be an academic or have to be non-threatening to you in some way? Why can't I be a part of the group as well?"

2009 celebrity culture! We really have no reason to be nostalgic about it. Fox, who says she is doing way better these days, puts it best:

"Considering all of the stuff that has happened since then, and is happening on a regular basis in this country, and with celebs [stories] we have everyday, I never really did anything that crazy," she added. "But I was really dragged through the coals for a lot of it."