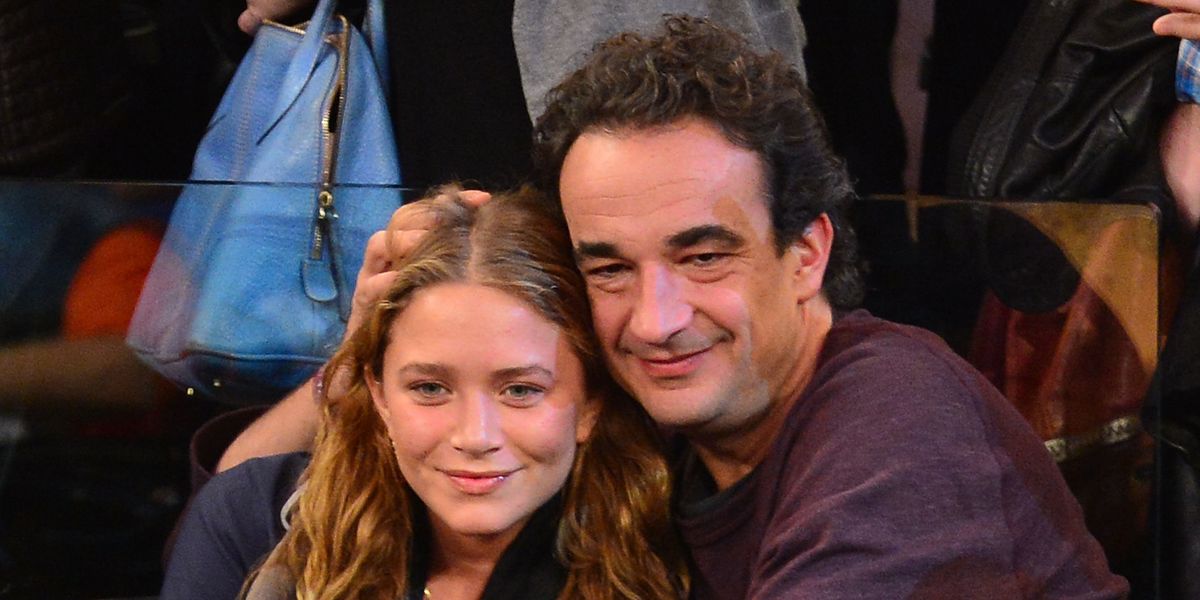 TMZ says that the star is splitting from the French banker, and she has reportedly filed an emergency court order to speed up the process. Apparently, Olson tried to file for divorce on April 17, but the ongoing pandemic has made things tricky, as the city isn't accepting non-emergency divorce filings at the moment.

According to court documents, she also alleges that Sarkozy has been trying to kick her out of their NYC apartment after terminating the lease without her knowledge and that she needs longer than his May 18 deadline to collect her things.

Olsen is currently asking for Sarkozy to give her until May 30. The emergency order would allow her to file for divorce and automatically prevent him from getting rid of her property. Not only that, but she requests that their prenuptial agreement is enforced.

Olsen and Sarkozy first started dating in 2012 and got married in November 2015 in an intimate ceremony that infamously included bowls of cigarettes as the decor. This is her first marriage and Sarkozy's second.