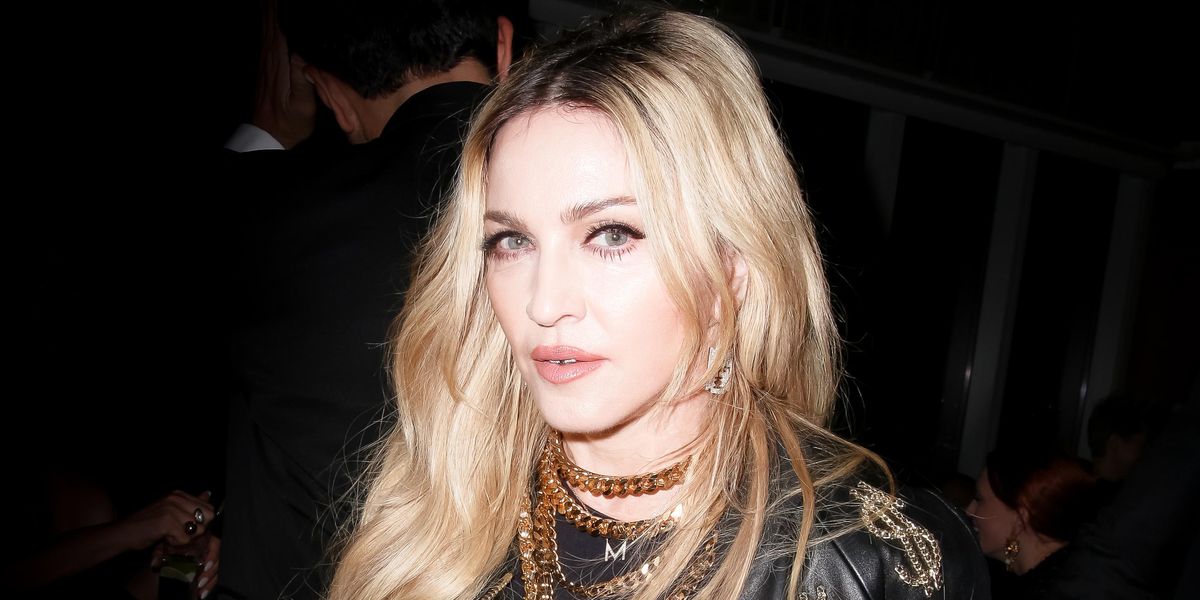 Madonna is calling for gun control, and she wants it now.

On Saturday, the singer posted a video on Instagram of herself going around the city, putting up posters with the hashtags #GUNCONTROLNOW and #WAKEUPAMERICA, with her song "God Control" playing in the background. She even wore a blue ski mask for the occasion, sort of mimicking Pussy Riot's signature pink ones.

Madonna captioned the video, "There's a new Vaccination!! It's called GUN CONTROL! Should be mandatory. It will SAVE LIVES!" She then urged fans to support and get involved with anti-gun violence nonprofit organization, Everytown For Gun Safety.

Her post comes after several mass shootings in the past few months, as well as the killings of 20-year-old Daunte Wright and 13-year-old Adam Toledo at the hands of police. Madge posted more photos from her night out, saying, "The Officers who killed them are only being charged with manslaughter. This is insanity. Horrific. And yet it has become normalized in our society."

She then continued, "Yes-people kill people, not guns. But the vast majority of people are not enlightened and guns are too easy to own. If they were outlawed then no one would feel the need to own a gun to protect themselves from those who have guns."

As for cops killing civilians, she made a bold and direct statement, saying, "They should go immediately to jail for the rest of there lives. No trial, no corrupt justice system."

Madonna's always been vocal about her stance on gun control and even made a controversial, graphic music video that talks about the political issue.