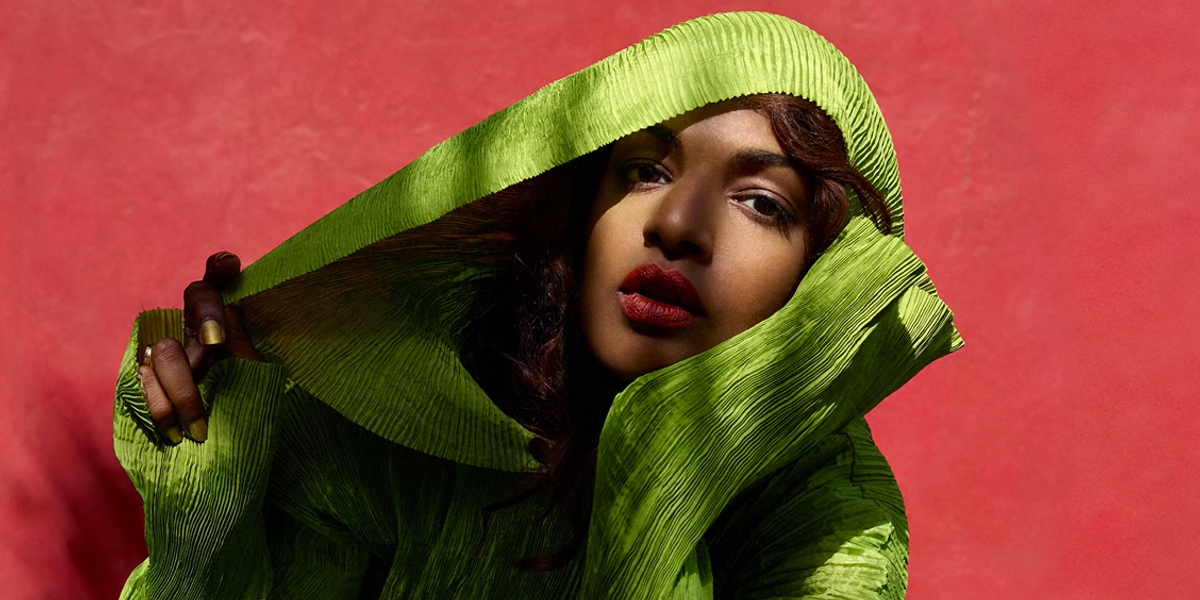 M.I.A. Is Curating the 2017 Meltdown Festival

M.I.A. is curating the 24th annual Meltdown Festival at London's Southbank Centre this June. She joins a vaunted list of artists who have taken on curatorial roles, including Yoko Ono, Patti Smith, both Davids Bowie and Byrne, and Morrissey.

"For me this Meltdown will be about putting on a musical week that shows different types of music which have inspired each other to exist. Genres that support other genres, redefining the concept of a melting pot," M.I.A. said about her vision for this year's festival in a press release. "Respect the history, don't live in it. I plan to bring together music's best forward thinkers who have contributed to all our lives. When music acts as inspiration, it's boundary-less."

She hasn't announced any possible bands or line-ups, but did post on Twitter asking fans to send in the faves they'd love to see.

On top of the Meltdown news, she's also teasing the release of a new video, "Powa," in the upcoming days.